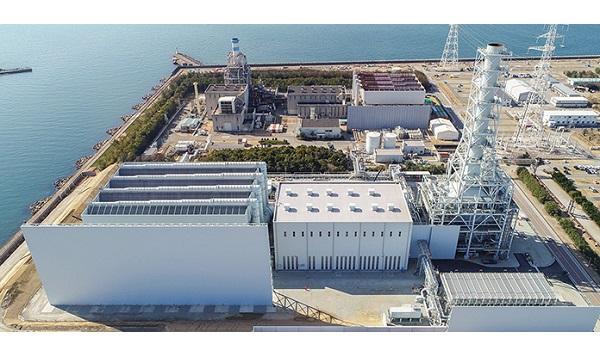 Its T-Point 2 project redefines power plants and technologies in the power sector.

Now in its 16th year, the awards honour outstanding power companies in Asia and recognise ground-breaking projects and trailblazing initiatives in the region’s energy sector. Winners were judged based on uniqueness and innovation, effectiveness and impact, and dynamism.

Located at Takasago Works in Hyogo Prefecture, Japan, T-Point 2 is the only commercially operating power plant in the world that was specifically built for validation of power technologies.

Replacing its iconic predecessor, T-Point, the facility entered full commercial operation in July 2020. Connected to the grid, it is also the only plant of its type in the world to function as both a technology demonstrator and an electric power producer and supplier.

A one-of-a-kind facility, Mitsubishi Power validates its new gas turbine designs and digital solutions with grid connectivity for a minimum of 8,000 hours, equivalent to nearly one year of normal operation. This allows engineers to optimise designs as well as validate cutting-edge technologies that outperform industry standards in efficiency, reliability and emissions reduction.

Demonstrating the innovative nature of the facility, the enhanced J-Series Air-Cooled (JAC) gas turbine installed at T-Point 2 is the world’s largest and most efficient 60 hertz gas turbine. The unit has the industry’s highest turbine inlet temperature at 1,650°C which allows T-Point 2 to achieve a record-setting combined cycle efficiency greater than 64 per cent. Apart from heavy duty gas turbines, T-Point 2 is also able to verify other power solutions such as steam turbine upgrades, air-cooled condenser technology, generators, and static frequency converters.

T-Point 2 is also poised to become the world’s first autonomous combined cycle power plant, utilising TOMONI™, a customizable suite of user-driven, digital power plant solutions fueled by cutting-edge analytics. The technologies currently being tested and validated are powered by the latest in artificial intelligence, enabling Mitsubishi Power to remotely monitor and manage total plant performance as well as utilise sensor and control system data to make smarter operation decisions in real time. These solutions will catapult power generation into a future where digital technologies are fully integrated into plant operations.

“The prototype validation system at T-Point 2 has given our customers the assurance that they are receiving the highest caliber and most reliable energy solutions in the market,” said Osamu Ono, Managing Director and CEO of Mitsubishi Power Asia Pacific.

“The launch of T-Point 2 is testament to Mitsubishi Power’s commitment to deliver industry-leading power generation technology and customer service underpinned by best-in-class methods for performance and durability verification.”