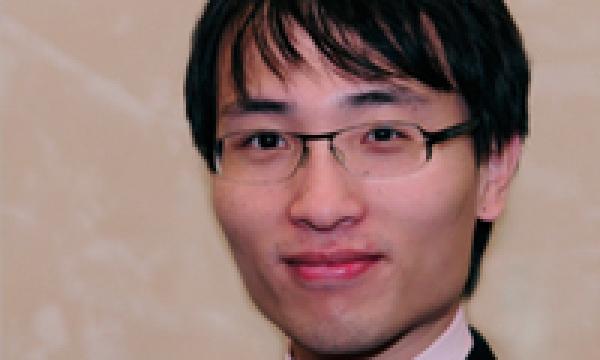 When China’s solar industry goes against the U.S. PV manufacturers

The China Photovoltaic Industry Alliance (CPIA) is finalizing a complaint alleging that U.S. manufacturers are dumping polysilicon at below cost prices in China. The petition will ask the ministry of commerce to open a dumping and subsidy investigation into the sales of U.S. polysilicon in China. The move is a response to the U.S. anti-dumping investigation into the export practices of Chinese solar cell and module manufacturers. The CPIA includes major Chinese solar players like GCL-Poly, Suntech, LDK Solar, Yingli, and Trina. It should be noted, however, that Suntech said it is not involved in the action. In addition to the anti-dumping complaint, the CPIA will be preparing a petition urging the Ministry to look into subsidies allegedly received by U.S. manufacturers.

Spot prices of polysilicon declined 60% since March 2011. From China's perspective, foreign countries, led by the United States, dumped 47,500 tons of polysilicon in China in 2010, 27,000 tons more than the previous year, and it is expected to hit 60,000 tons in 2011, according to the data cited by the CPIA. About 90% of the Chinese polysilicon factories have suspended their production in the past few months and many domestic players are bankrupt already.

Although the counter-offense is considered as retaliation to the U.S. anti-dumping and countervailing duty investigation of Chinese solar products, a trade war between the U.S. and China for solar products is unlikely. China purchases raw materials and manufacturing equipment from the U.S. and provides cheap solar cells and panels for U.S. project developers and installers. While the government support, such as low-cost land use and loan guarantees, allows Chinese solar manufacturers ease in scaling production, it was not the real root cause for three U.S. solar players' bankruptcies. Rapidly declining polysilicon prices, enabled in part by U.S.-headquartered polysilicon suppliers, eroded the competitive advantage that was the foundation of these companies' value proposition, and exposed the weakness in their high production costs.

The Coalition for Affordable Solar Energy (CASE) argues that SolarWorld's actions will directly hurt the U.S. solar industry as well as the rights and the benefits of the U.S. customers to enjoy affordable solar products. In contrast, thin-film PV and wind-turbine developers are no doubt cheering from the sidelines for mirroring anti-dumping tariffs on the crystalline silicon PV value chain. A soft landing is more likely with a behind-closed-doors negotiation reducing tension, rhetoric, and accusation, and enabling continued growth in the market.

This article has been submitted to Asian Power last December 14. Any updates on the issue has not yet been inputted as of publication.