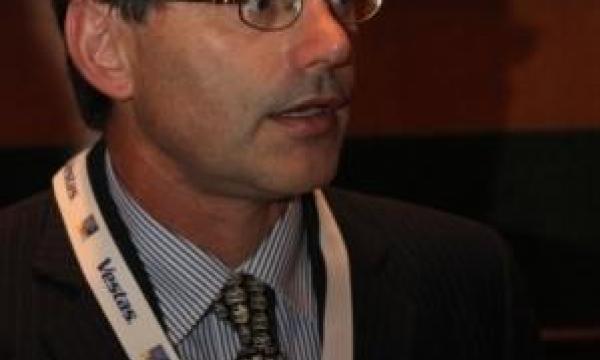 What is the potential of clean energy in South East Asia?

ASEAN countries need to work with each other in order to achieve energy security, said Prof. Christoph Menke of the University of Applied Sciences in Trier, Germany.

“I think ASEAN and SEA have a great future if they can learn to work together. It would be best if policymakers from the different regions talk and learn from each other on how to improve. If they come to a common understanding, then trust is built to enable regional interactions,” Menke said in an exclusive interview with Asian Power.

Menke noted that countries in South East Asia have already achieved a lot in the clean energy industry, “Finally, there is a serious commitment by the government to look into renewable and energy efficiency. So a lot of governments have started to define policies, have targets, and have started to implement these, which I think is very good. And there are countries who have achieved different things. There’s Thailand, Malaysia, and the Philippines, who’s trying.”

He added that it’s a big achievement compared to 5 years ago as now, governments do it not only for climate change, but for the issue of energy security as well.

Menke talked about the potential of integrating energy grids in Asia. “We are talking about a gas and electricity line among Asian countries. That would be the best energy security measure you can do. Having a gas pipeline, having an electricity connection among ASEAN countries would enable geothermal energy from the Philippines, biomass energy from Indonesia, etc. to be integrated. And that would be the biggest achievement in energy security,” he said.

Unfortunately, the region has been talking for 20 years about it and there hasn’t been much development yet.

According to Menke, Thailand is leading clean energy in Asia because it has already started 15 years ago.  “Fortunately, they haven’t given up on it yet,” he said. “It’s not a stop and go thing for them. They have challenges and problems, but they have started to get experience. You cannot shortcut experience. You have to go through it, and changing energy usage patterns or energy systems takes 20 to 30 years. You need to make decisions now which will benefit you in 20 years, and that’s a hard sell. But it’s necessary.”

Menke says that the size of the Asian market is absolutely attractive for any company to invest in. “Talking about solar water heaters, where’s the market? You have countries where you can do it but nobody starts doing it. However, once you have started it successfully, it goes on to a point where everybody who builds a house will get a solar water heater.”

He explains that in order to jumpstart the market, the governments need to set standards and incentive schemes. Associations, who serve as sparring partners for communication with the government, will also be needed. “It is a joint activity to develop the market. It’s nothing the government, nor private businesses can do alone. Successful market development comes from working together. Associations of the industry, governments, and research institutes and universities. All these 3 need to work together to develop this,” he said.

Menke also talked about the importance of policies in the renewable energy market. He said that the government needs to set transparent and clear policies for the long term. “The government needs to say: this is what I want, and for this I give you a certain incentive scheme for the next 3 or 4 years. Then companies can come up with the numbers and they can start looking for local partners. When they do the project, they need to stick to what they have set, reduce the red tape, and let the market investment in.”

He believes that renewable and energy efficiency is a part of a country’s development. And therefore the money invested by the government, is seen not as a subsidy, but as an investment in the country’s own future because it saves it from buying oil from other countries. The country doesn’t have to be dependent on fluctuation and it creates sustainability.