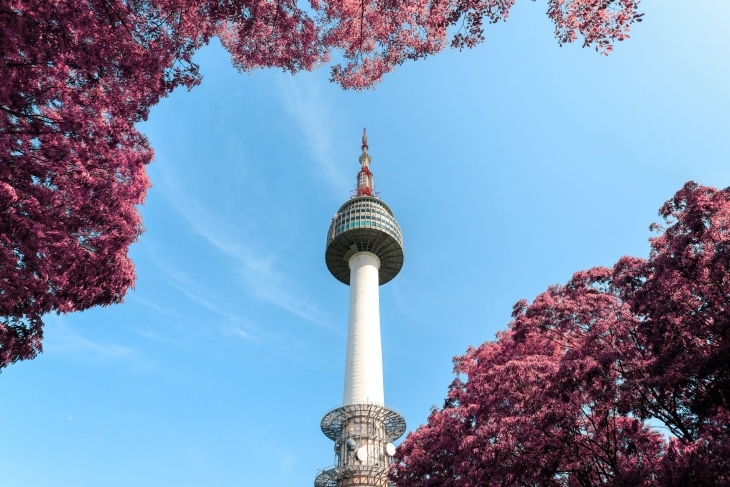 According to Wood Mackenzie APAC head of markets and transitions Prakash Sharma, South Korea has a similar fuel mix with Japan, with hydrocarbons comprising 80% of the primary energy supply. Renewables are at under 2%, whilst nuclear is at 15%.

The country also has plans to phase out nuclear and shut down coal-fired power plants in the long run. A deep carbonisation will rely on quicker adoption of new technologies, said Sharma, noting that liquefied natural gas will likely play a role in South Korea’s transition.

“In our scenario modelling for South Korea, electrification expands rapidly and is increasingly supplied by renewables, battery storage, hydrogen and carbon, capture and storage,” he added. “The transport sector becomes fully decarbonised by 2050 using electric vehicles and fuel cell vehicles.”

Meanwhile, the share of hydrocarbons is expected to drop to approximately 40% by 2050.