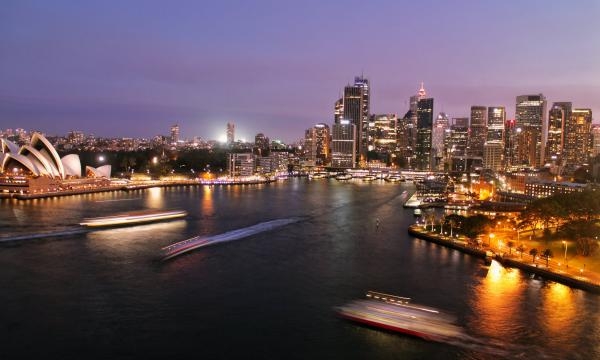 Production offshore Victoria is forecast to decline from around 2023.

The Southern Australian government is running out of time on its major energy decisions, as it edges closer to its gas supply cliff, according to energy advisory firm EnergyQuest’s Energy Quarterly December 2020 Report.

Production offshore Victoria, which satisfies the energy demand of Victoria and Tasmania as well as a substantial portion of New South Wales and South Australian demand, is predicted to decline from around 2023. “It might be later, like 2024, but it might also be earlier like 2022,” commented EnergyQuest.

The decline will depend on when one of the two remaining Gippsland legacy fields will water out—Otway Basin production has already been dwindling, whilst Cooper Basin production, which is also essential for NSW and South Australia, will likely start to decrease around 2026.

“Additional gas supplies are urgently needed for the southern states, particularly Victoria, where gas is predominantly used for manufacturing, for commercial purposes such as restaurants and for home heating, cooking, and hot water,” said EnergyQuest.

Moreover, building products manufacturer and distributor Brickworks is reported to have told the federal government it is “worried that forecast gas shortages in Victoria as early as winter 2023 could force the shutdown of its plant in North Melbourne as fuel is prioritised for households, with the loss of days or weeks of production as the kiln is heated back up,” added EnergyQuest.