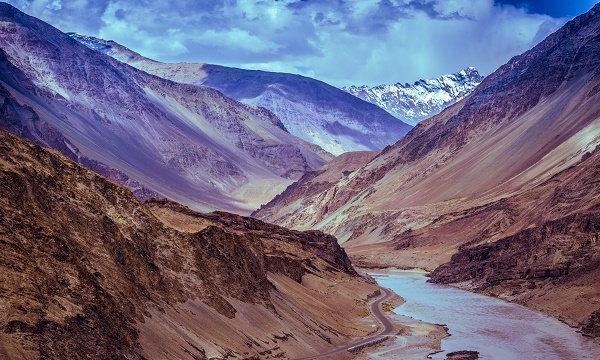 India’s goal of doubling renewable power by next year is getting a boost from international investors who see the massive market’s potential outweighing significant risks, according to a report from Bloomberg.

French oil major Total SA’s $2.5b investment in Adani Green Energy Ltd shows that global companies increasingly under pressure to invest in environmental assets are eyeing India’s 1.3 billion energy users, despite a mounting debt at generation companies and attempts by some provinces to renege on power purchase contracts.

Foreign investments are said to be the key in meeting Prime Minister Narendra Modi’s target to nearly double renewable energy capacity by 2022 and raise it five-fold to 450GW over the next decade. The plan offers investment opportunities of $20b a year through 2030.

“For India, the Total-Adani deal can also be perceived as a reflection of increasing confidence among foreign investors in India’s power sector,” said Charanjit Singh, head of ESG research at consultant firm Acuity Knowledge Partners. “With an improvement in the commercial viability of the power distribution sector, more foreign investments in the space could be expected.”