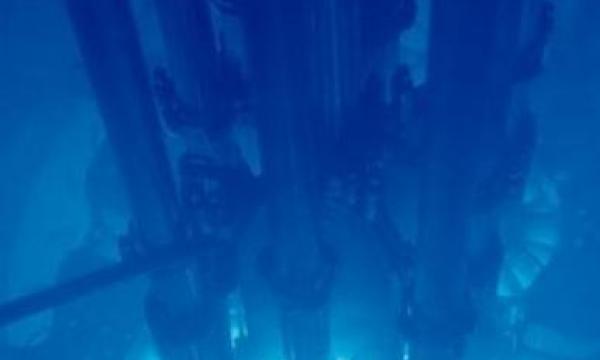 But will Vietnam's first nuclear power plant really be that safe?

A nuclear meltdown similar to the one that crippled the Fukushima Nuclear Power Plant in Japan in March 2011 is unlikely to occur in Vietnam’s new nuclear power plants.

This means that should the Ninh Thuan plant face a similar incident to that in Fukushima, the Vietnamese plant will automatically be cooled by an automatic system within 72 hours without any interference from an operator or any additional source, said Prof. Tan.

This automatic cooling was not present at Fukushima, which is equipped with an active safety feature requiring human intervention.

Vietnam has repeatedly stated that it allocates top priority to safety in its nuclear energy development policy.

“We understand that nuclear power is a clean energy source with no carbon dioxide emissions and it could be considered a feasible option to meet the country’s demand for energy,” Deputy Minister Tien said during the 12th ministerial meeting of the Forum on Nuclear Cooperation in Asia in Tokyo in December 2011.

Russia is the supplier of the technologies to be used in the Ninh Thuan nuclear power plant.