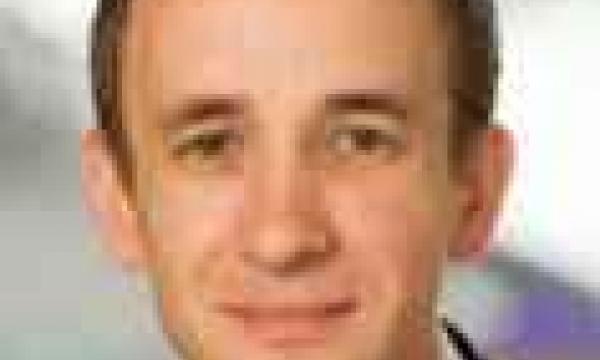 On the sidelines of Clean Energy Forum 2011 with Barclays Capital director of carbon markets and environmental products research, Trevor Sikorski, told Asian Power that a lot of CDM projects are generated in Asia mainly because it is supported by the European bias as they have been the bedrock of demand.

Hower, Mr. Sikorski warned that there are several issues coming out already due to various restrictions coming into place beyond 2012 which will make it hard to make new projects in most parts of Asia unless advanced economies in the region take over leadership in financing clean investments. A key restriction for instance is that projects registered post 2012 are only eligible if they are in a least developed country.

“It will be harder to finance CDM projects in Asia placed beyond 2012 which does raise question on whether there will be additional demand for sale. You could still see the CDM projects in Asia but the question is who will buy them if European Union is not buying them? I think this is the biggest question for CDM in Asia as well as an important factor for Asia to rethink how it is interacting with regional carbon trading market.,” he said.

“ Part of what will happen in the coming years is I think less and less will be financed by the European Union and how does Asian finance their investments in key clean investments, particularlyin mobilizing their own. And I think that is going to change in the next ten years,” he added.

Currently, Mr. Sikorski said that potential buyers in the region may include South Korea, China and Japan. But Japan, according to the expert has already shown less support in CDM in the region which makes the outlook for carbon market in Asia even more challenging.

“The Japanese government is more interested in bilateral trade schemes and I think that makes carbon trading more complicated than how it appears to be,” he said.

Mr. Sikorski noted that Australia is next in line among the potential buyers as it is finally building a carbon pricing scheme.

“I think in Asia, among countries that is showing leadership in demand is Australia as their trading schemes are already passing into law right now and that alone makes it a potential for international credits at least comes 2015-2016,” he said.