The Asian Power Awards, dubbed as the ‘Oscars’ of the power industry, has once again recognized top achievers in the region as they unceasingly strive for quality and excellence in their own categories. 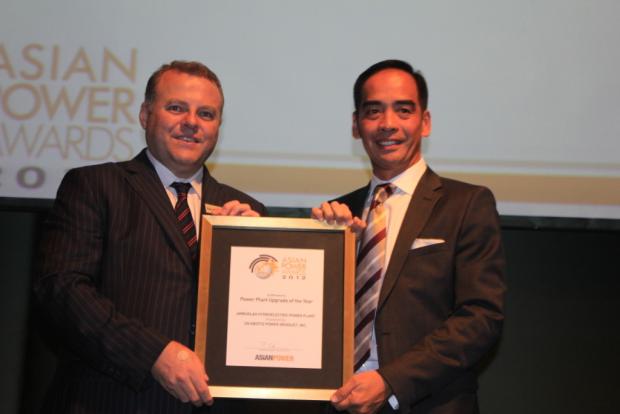 After a month long nomination period from 5th of July until the 27 of August, the judges meticulously screened the entries and decided which company is the best among the best in each category.

Asian Power congratulates the companies who made it to this year’s Asian Power Awards. The winning companies are: