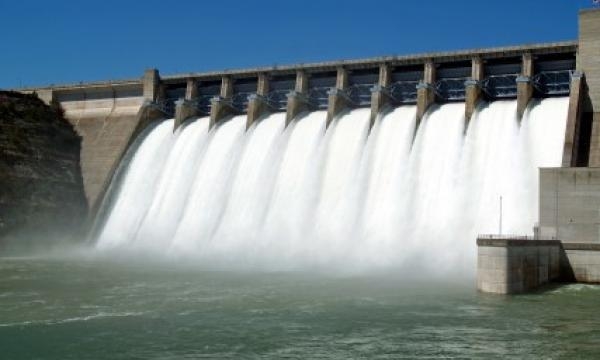 The country faced shortages in 2019 due to droughts and low water levels.

Cambodia has signalled its intention to shift away from hydropower to meet its electricity demands, with its latest 10-year development plan focused on coal and solar PV as sources of new generation capacity.

The country, which relies heavily on hydropower, has witnessed power shortages due to reduced hydropower generation owing to draughts and lower water levels in the dams, noted data and analytics firm GlobalData in a recent report.

“The country looks to build a sustainable generation mix that will support the expansion of the national grid and trim the electricity prices with lower imports,” noted Ankit Mathur, practice head for power at GlobalData.

“The increased expansions of the coal-based power plants and LNG suggest that the country is significantly reliant on imported fuel and electricity and it will continue to do so until the lined-up infrastructural projects materialize completely,” Mathur added.

Cambodia had predominantly looked at hydropower for meeting its power needs. Hydropower accounted for nearly 58% of the generation in 2018, but it fell to approximately 45% by 2019.

Droughts in 2019 had brought down the share of hydropower in the nation’s generation mix significantly, compelling Cambodia to seek alternative sources to support the generation mix and avoid such unforeseen circumstances.

Whilst the Mekong river provides a strong potential for the development of hydropower in the country, any development has found strong opposition from the environmentalists for a potential harm to the fisheries and farmlands next to the basin.

Meanwhile, the government is keen to invest in the expansion and upgradation of the electricity infrastructure, noted GlobalData. It is estimated that the current transmission and distribution network is likely to expand at a compound annual growth rate (CAGR) of 11.8% until 2025, almost doubling the transmission line length from the present.