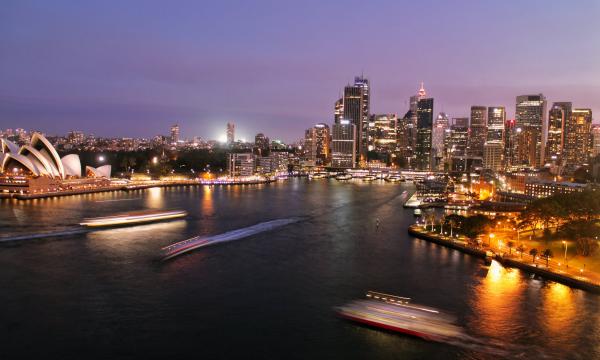 The new hubs are in Port Bonython, Port Adelaide, and Port Spencer.

“Just one of the hydrogen hubs could at least double the current installed capacity of solar and wind farms in South Australia,” the SA government said in a media release, noting that this move would put SA at the forefront of global clean hydrogen production and export, whilst also achieving the goal of net-100% renewable energy.

Minister for energy and mining Dan van Holst Pellekaan said that as hydrogen changes the game in the fight against climate change, the SA government aims to lower its costs so it can be a more commercially viable option for heavy transport, power generation, and other industry uses.

The hub at Port Bonython in the Upper Spencer Gulf could export industrial-scale green hydrogen around the local areas of Whyalla and Port Augusta, the minister added.