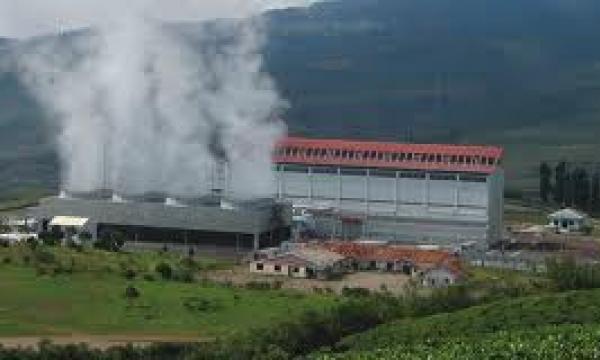 Mitsubishi Power has finished its renovations of the Otake Geothermal Power Station operated by Kyushu Electric Power Company in Japan.

A new power generation system has been installed which uses a "double flash and dual pressure" method, a first of its kind in the country.

This allows for more efficient operations and maximizes utility of geothermal resources that increase the energy output by 2MW.

According to a press release, the renovations, which started in May 2019, finished two months ahead of schedule. 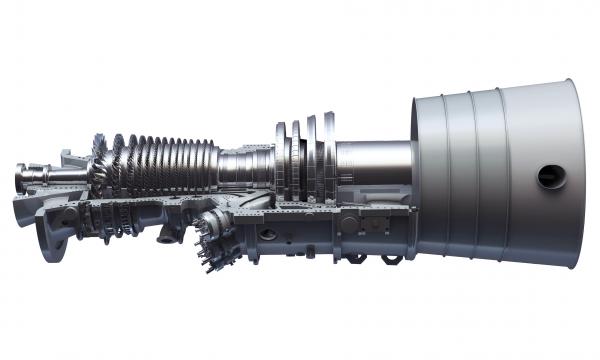