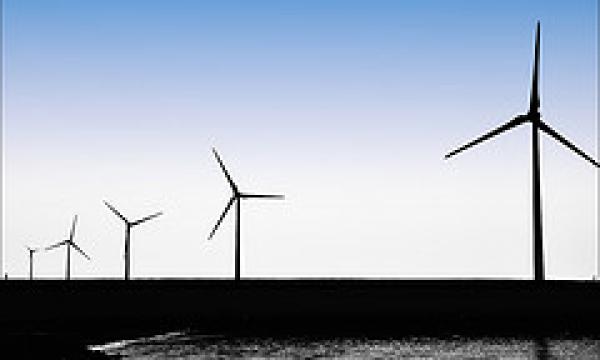 The deal involves the construction of wind energy projects with a total capacity of at least 1,000 MW over a 10-year period.

The Philippines' Greenergy Holdings Inc said on Wednesday it had board approval to sign a deal with a Chinese firm on joint ventures in renewable energy that may require at least $1.3 billion in investments, according to a Reuters report.

Greenergy, a holding firm formerly known as MUSX Corp and involved mainly in semiconductor manufacturing, said the deal with Tianjin Tianbao Investment and Development Corp involves the construction of wind energy projects with a total capacity of at least 1,000 megawatts over a 10-year period in the Philippines.

The joint venture would invest up to $200 million in wind energy projects in its first two years of operation, Greenergy said in a filing. It is planning to set up a 49.5 MW wind energy facility within a year from the start of the joint venture.

The joint venture may also consider other renewable projects including biomass, solar, hydro and geothermal energy, said Greenergy, a new player in the Philippines' energy sector.

The firm did not say when the deal would be signed. Philippine President Benigno Aquino is currently in China for a four-day state visit to seek $7 billion worth of deals.