Indonesia's PLN will purchase between 50 and 70 megawatts from Sarawak to power some regions in West Kalimantan for five years.

The power will be sent to Pontianak, Singkawang and surrounding areas as well as smelters in West Kalimantan.

“We plan to do the purchase between 2014 and 2019,” Nur said in Pontianak, after signing the deal in the Malaysian state of Sarawak.

The purchase will cover shortages until three power plants currently under construction are completed, according to PLN president director Nur Pamudji.

PLN is currently building three new power plants in the province, including two in Bengkayang.

The company agreed to sell 600 megawatts of power to the Malaysian peninsula.

“We do exports after we’re able to meet domestic needs,” he said. 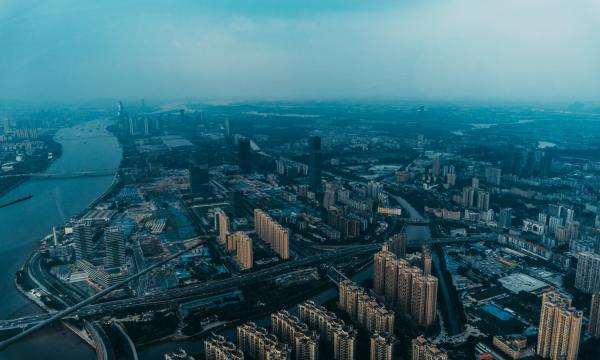