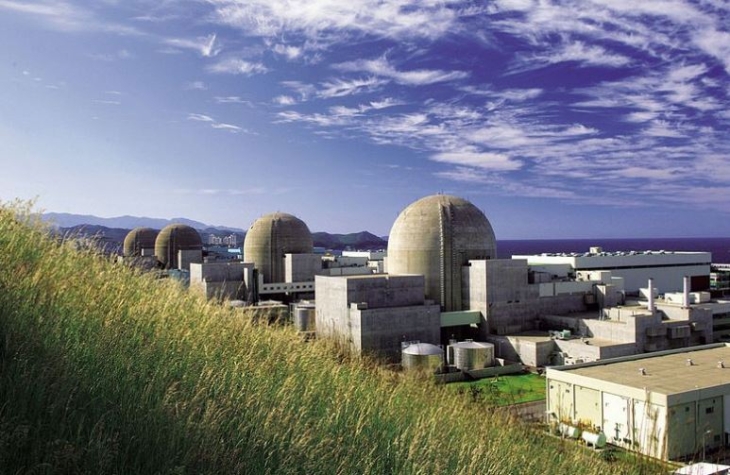 Construction will be pushed by another eight months.

Enerdata said that the South Korean energy group Korea Hydro & Nuclear Power (KHNP) has been forced to delay the construction of the Shin-Hanul-1 and Shin-Hanul-2 nuclear reactors in Uljin by eight months because of new safety requirements against earthquakes and due to the delayed test operation of the Shin-Kori-4 unit. The three new reactors passed previous safety inspections, but two major earthquakes in nearby cities in 2017 prompted South Korea to strengthen inspections for new projects.

The two Shin-Hanul units (1.4 GW capacity each) broke ground in April 2010 and were initially scheduled for commissioning in February 2018 and February 2019, respectively. However, KHNP reported that the delays do not affect the 2019 power supply plan, which is set for 88.5 GW.