Bangladesh electricity prices are increasing due to government projects on quick-rental power.
News 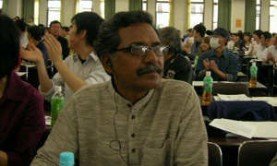 Bangladesh's quick rental project had totally failed to meet the demand for electricity, according to a ranking member of the country's committee on power.
News 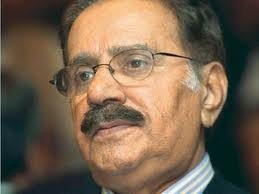 Pakistan has turned down a request by Turkey seeking relief for a Turkish Rental Power Plant, Karkey Karadeniz.
In Focus

Power Grid to lease out tower in May

Power Grid Corporation of India is expected to finalise a contract for leasing out its tower infrastructure for telecommunication by the end of May.
More News 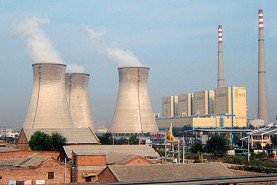 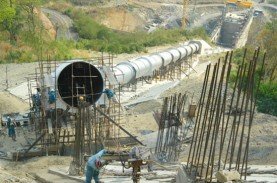 The Electricity Regulatory Authority of Vietnam is developing plans to increase electricity price in 2011. This will be based in coal price and prices of other inputs. According to Mr. Tran Viet Ngai, Chairman of Vietnam Energy Association, electricity price in 2012 and 2013 has to increase to 7 to 8 cents per KW from 5.3 cents. "If electricity price and the profit rate of enterprises are too low, the power sector shall be at a loss, unable to borrow from foreign investment and no one shall invest in the power sector of Vietnam. The increase should be implemented from early 2011. In the coming dry season, if there is no electricity, damages and losses due to power shortage shall be even bigger", said Mr Ngai. According to Vietnam Electricity Corporation or EVN, the current electricity price of 5.3 cents per KW  is too low, and should be increased to 6.5 cents, which has been approved by the Government for 2011 to ensure profitability and attract investors. “In 2011, if we are not affected by natural disasters like this year, there will be more water for hydro-power reservoirs, and the 30 per cent increase in electricity price shall be sufficient to compensate for the electricity sector”, shared an official of the power sector. But Minister of Finance Vu Van Ninh said that while the price of electricity in 2011 will certainly be increased, the amount and time of increase should be calculated so as not to affect low-income people, and not distort the economy because of the subsidized price.
News 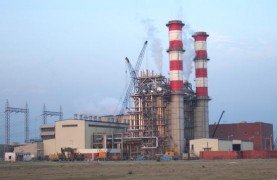 Last issue we examined the inefficiencies in the electricity sector in India and concluded that there could be a potential to save a staggering USD 26 Billion every year. That money can be channeled into investments to generate growth which can easily add a few percentage points to the GDP. We also observed that most of those inefficiencies are in the distribution end of the electricity value chain. This month we would examine the specific problems that afflict the Distribution Sector. Over the past five odd decades the technical and commercial losses have continuously crept up. Soon, most electricity utilities in the country could not recover enough money from end user to even fully pay for the electricity that their customers required. That hit payments to generators and finally the fuel suppliers. Tarriffs were raised and state Governments chipped in with large subsidies. That in turn strained the Government's exchequer. Investments into building adequate generation, transmission and distribution infrastructure slowed down. New investors putting up generation capacities asked for and got sovereign guarantees for electricity sales to the electricity distributors. With such intensive Government involvement it was but natural for the sector to get highly politicized.
Feature