The common ground is finding ways to develop the use of hydrogen energy.

Business models in various countries have slowly adapted to the changing needs of the world, one of which is the necessity to be more adaptive to renewable energy and to be more conscious about the environment.

As multiple alternatives for energy sources have recently emerged, so have companies slowly shifted its operations to use these newer forms of energy. One such example is hydrogen energy. Apart from being able to produce energy by burning hydrogen or compounds that comprise it, energy is produced without many negative resulting causes to the environment compared to other kinds.

In an exclusive interview with EthosEnergy, Asian Power spoke with Massimo Valsania, the company’s Vice President of Engineering.

“Hydrogen is technically an energy vector that can be used as a fuel in gas turbines to produce energy with an immediate positive impact on emissions. In fact, even starting with a low percentage in H2 blending, there is an immediate CO2 reduction at the exhaust with very limited investment and modification of existing assets,” he said.

Expounding on its effects in Asia, Valsania said that the continent will play a big role in promoting hydrogen energy on the worldwide stage.

“Asia will have a huge and crucial role within the hydrogen value chain. Thanks to its huge area, which is suitable for renewable fields (solar and wind), and to a very highly industrialised region, Asia is already a key player, and it will be one of the most important in a few years.”

According to Valsania, the main goal is to use hydrogen in the gas turbine to compensate for the energy demand. Essentially, with the increase in renewable energy, the portion in excess can be converted into hydrogen, which can be stored and used when renewable energy is not available.

However, the same is not wrought with possibilities. He said that whilst hydrogen is the lightest, and smallest molecule, it is also the most available in the universe.

“The main challenges are safe transportation and storage of this energy vector due to its propensity to leak and degrade the mechanical properties of some specific steels. Therefore, existing pipeline and infrastructure (for natural gas) can be used, after validation and some retrofitting where required.”

In EthosEnergy, this change being introduced is one of its main projects at the moment.

First, it has the Rotor Life Extension, specifically targeted to ageing fleets to address operating risk concerns. Its end-of-life rotor solutions have been engineered to meet or exceed the original equipment manufacturer and the recommended end-of-life.

“We have developed the Phoenix Rotor life extension program. So far, we have delivered this solution on GE Frame 6, 7E and 9 turbines and have completed the design phase on rotor life extensions for the GE F7F.03. In parallel, we have also developed a life extension solution for the mature Westinghouse family of gas turbines, which we call the Bolted Rotor,” he said.

The second is the Steam Turbine Blade Repair. As pressure on the energy industry grew, the focus on sustainability did as well.

Many power plants are searching for ways to reduce maintenance spend and time. A common issue seen in plants powered by steam turbines is service failures due to severe erosion to end-stage blades caused by poor steam quality.

The replacement of blades is expensive, and lead times can be long, leaving plants with decreased power output and an increased risk of a forced outage.

“At EthosEnergy, we have developed an innovative repair solution to eliminate the need to replace existing blades and instead extend their lifespan.  We enhance existing blades and upgrade with a weld repair replacing the leading-edge material with a Stellite alloy, restoring the original geometry and offering increased wear resistance without reliance on being sprayed on coatings or mechanically attached shields,” Valsania said.

As it now stands, Asia can be a leader in the entire value chain of hydrogen, including production, transportation, storage and the utilisation in different sectors: mobility, hard-to-abate, energy and aviation.

Valsania added that whilst Asia can immediately leverage the very active policy around Hydrogen in Europe and US working closely with their industries, governments and universities need to be part of this evolution. 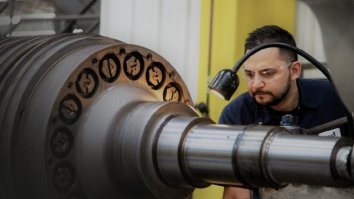 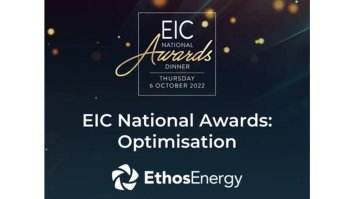 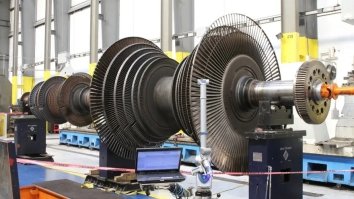 Aug 22, 2022
Due to the continued steam decline of the geothermal reservoir, the single operating turbine at Tiwi Geothermal Plant (TGP) operated at approximately half capacity and resulted in inefficient steam consumption.
Read More >
Chlorine compressor upgrade 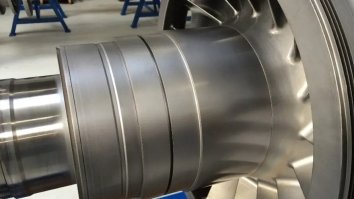 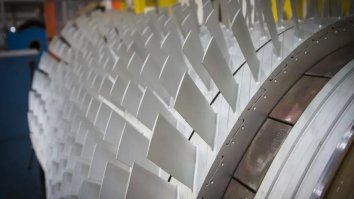 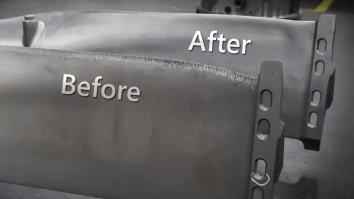 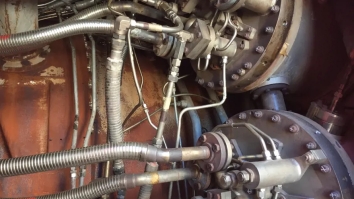 Aug 22, 2022
A simple-cycle peaking facility in the arid desert of northern Chile was facing strict emissions regulations that required modifications to their two Frame 9EA, 126 MW Gas Turbines
Read More >
Why hydrogen energy is the future and how you can be a key part of it 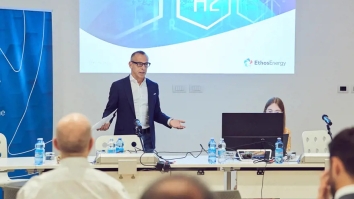 Aug 22, 2022
The journey to net zero needs your expertise and help to develop hydrogen energy.
Read More >
EthosEnergy promotes innovative and sustainable solutions for the energy industry in Israel 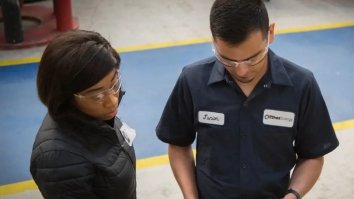 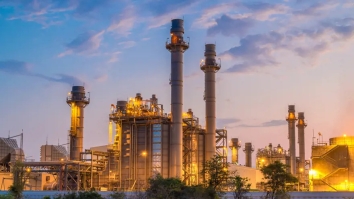 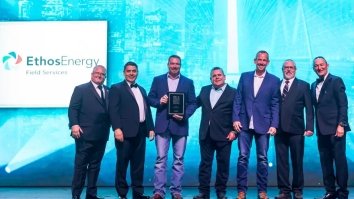 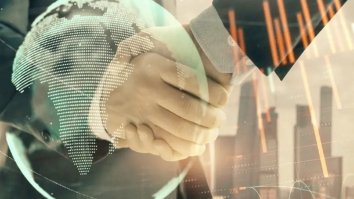 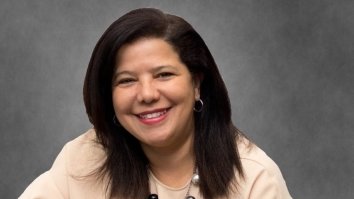