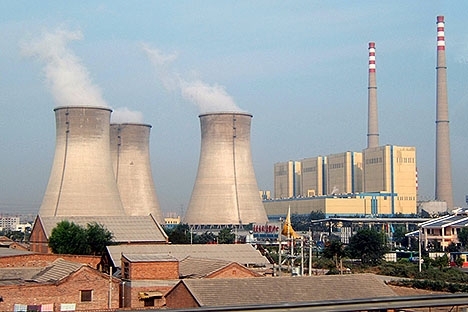 China will not let Japan’s nuclear crisis derail its plan to develop the nuclear power industry.

“China should not change its development plan in the nuclear power sector,” said Pan Ziqiang, director of the Science and Technology Commission at China National Nuclear Corp. He added that nuclear power is a major and reliable source for China to meet its energy demands, and one which is environmentally friendly.

“China has a sound record in nuclear safety,” Pan said. “We have never had a nuclear incident beyond level two.”

“China will not change its policy in developing the nuclear power industry,” Sun Qin, president of CNNC, said during a visit to Qinshan nuclear power plant in Haiyan county in Zhejiang province, China’s first domestically developed nuclear facility, on Thursday.

The country is likely to start building a nuclear power plant next month in Shandong province, using fourth-generation technology, according to Huaneng Nuclear Power Development Co, the project’s developer.

The use of third-generation technology, such as Westinghouse’s AP1000 reactor and Areva’s EPR reactor, is gaining ground commercially.

China is currently building 28 new reactors, six of which will use third-generation technology.