Bangladesh's Power Development Board will need Tk 6,479 in subsidy to buy the total amount of power from rental plants in 2012–13 financial year.

A PDB official said the amount would be increased as more electricity is needed than what was previously set to meet the demand during the summer and irrigation season.

He added that the board had counted Tk 1,287 crore in losses in June and July before the commission increased bulk prices for which distribution agencies buy power from the board.

Last financial year, the government gave the power board Tk 6,100 crore for this purpose.

The PDB chairman, Md Abdul Wahad Khan, said that the board would try to use the maximum generation capacity in all plants during the boro season when temperature also goes up.

He said that the board would increase power generation to 6,500MW during the peak season in the current financial year. 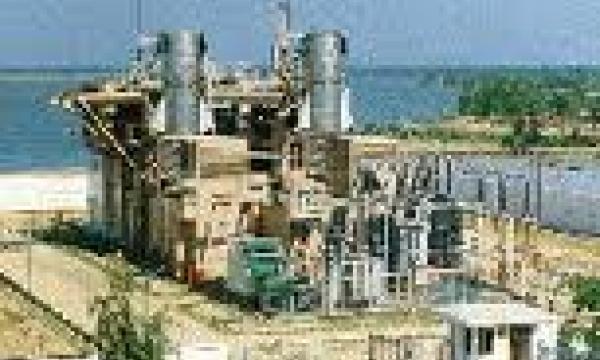