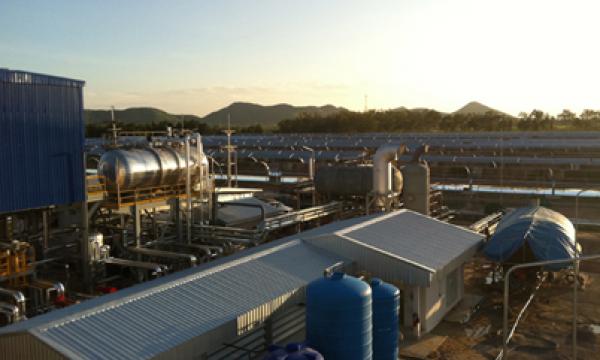 Power consumption will grow by a measly 3.2%.

Growth in Thailand's power sector will underperform against its ASEAN regional peers over the coming decade, as a more muted outlook for power consumption saps the underlying need to ramp-up power capacity significantly, according to BMI Research.

"We expect power consumption in Thailand to grow by an annual average of 3.2% between 2017 and 2026 (equivalent to 30% in total), considerably lower than the majority of countries in South East Asia, except Singapore," BMI Research said.

This relatively sluggish growth outlook is underpinned by the country's poor demographic profile, which will dampen economic growth and power demand
in the country.

The country's demographic profile is one of the worst in emerging Asia. Thailand has a rapidly aging population and the UN projects that one
in five Thais will be above the age of 60 by 2025.

As a result, power demand will not climb substantially and capacity will increase by just 14% between 2017 and 2026, limiting the investment opportunities
on offer to project developers. In addition, we note that political risk also presents a downside risk to the investment climate.

Changes over the past year have seen the country shift more in line with the region's authoritarian regimes, where short-term political stability, afforded by the lack of democracy, could threaten long-term stability.