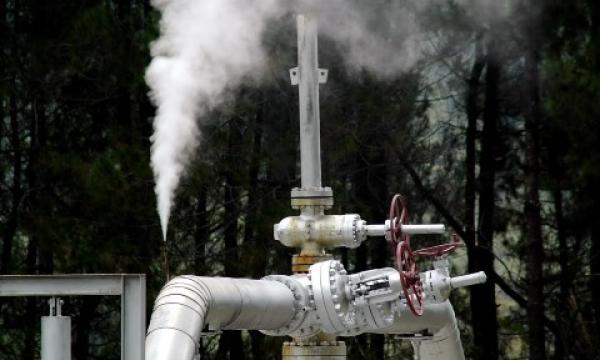 Why Thailand's power mix will not undergo big shift

BMI Research notes that there will not be a significant shift in Thailand's power mix over the coming decade, despite the country's plan to reduce its reliance on gas-fired power generation.

"We expect Thailand to rely on gas for nearly 70% of its electricity generation by the end of our forecast period in 2026. Falling domestic production and risks to the security of gas supply from Myanmar will be partially offset by rising LNG imports - thanks to the planned LNG import terminal at Rayong. This facility is expected to commence operation in 2023 and will support the role of gas in the power mix," BMI Research said.

We also expect Thailand to rely more heavily on hydropower imports from neighbouring countries over a multi-decade horizon, and we have already seen a number of Thai companies focus on the development and import of hydropower generation from Laos and Myanmar.

Laos is particularly well placed to become a significant exporter of power, as it has sizeable hydropower potential but the country's small population size limits power demand in the country.

One notable investment bright spot in the Thailand's power sector is the non-hydro renewables industry, which we forecast to grow at the highest rate when compared to any other segments of the Thai power sector - at 40%.

Thailand is emerging as an attractive destination for renewable energy investment and there is a relatively supportive renewables policy in place. As well as ambitious capacity targets (as part of the 'Alternative Energy Development Plan', the government has introduced feed-in tariffs, tax incentives and energy production payments. The biomass segment in particular is primed for growth, given the widespread availability of domestic feedstock in the form of agricultural waste.