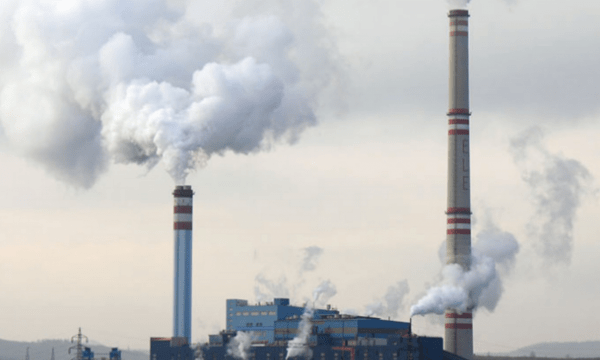 A study revealed that it has undermined the country’s climate change efforts.

Japan's powerful business lobby Keidanren is dominated by energy-intensive sectors that represent less than 10% of the economy, resulting in national policies that favour coal and hindering attempts to combat climate change, a new study said.

The influence of the country's electricity, steel, cement, car and fossil fuel sectors undermines Japan's attempts to meet its Paris Agreement commitments, according to the report by London-based data analysis company InfluenceMap.

The Keidanren, which has close ties with the trade and industry ministry as well as other government bodies, sits on expert panels and other forums where government policies are debated. It has acted as a 'central negotiating point' on climate policy for two decades, the report said.

While it claims to represent all of Japanese business, the claim "clearly should be questioned on climate/energy policy," InfluenceMap said.