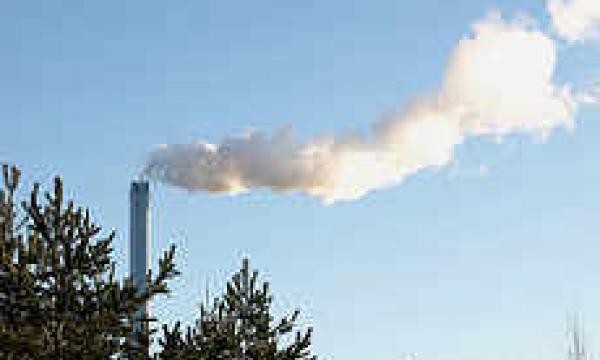 Asia’s leading the global fight against the climate change at least in the clean development mechanism (CDM) market.

In a press release, International Emissions Trading Authority says that as at October this year, Asia accounts for a total of 2,815 projects or more than 75% of total projects registered, which makes the carbon market a viable source of funding and capital inflow for the region.

Globally, CDM market continues to be the second largest segment of carbon markets with an estimated market volume of 717 million tonnes, worth around $114 billion as at June 2011. This was up 6% and 4% in volume and value terms, respectively.

According to the press release, industry observers believe that there is a pre-2013 rush world-wide to register CDM projects as some 20% more projects have been put up for validation since January 2011.