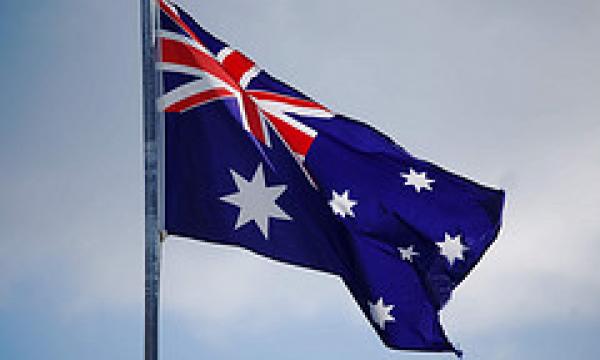 Standard & Poor's Ratings Services said that there was no immediate impact on its ratings on Australian utility companies following Australia's carbon tax legislation to be implemented from July 1, 2012.

In S&P's view, the long-term impact will vary greatly, depending on the circumstances of companies in that sector, and could indirectly cause some near-term challenges for some ofthem. In particular, the competitive landscape of the energy sector will shift as large carbon polluters lower their emissions and change their portfolio mix.

S&P believes that companies operating in the electricity generation sector, particularly thermal base-load generators, will face the greatest and most immediate direct impact. For those power stations that are heavy carbon emitters, they will face costs that can be reasonably quantified from the next fiscal year. The near-term impact of this new tax on the credit quality of rated generators is actually, in our view, far more limited.

Expectation for companies in the electricity sector is that any costs, particularly for retailers, will be passed through to the end consumer up to a level equal to the industry's average carbon intensity. How much costs can be passed through from retail and wholesale pricing will likely evolve in the medium term.