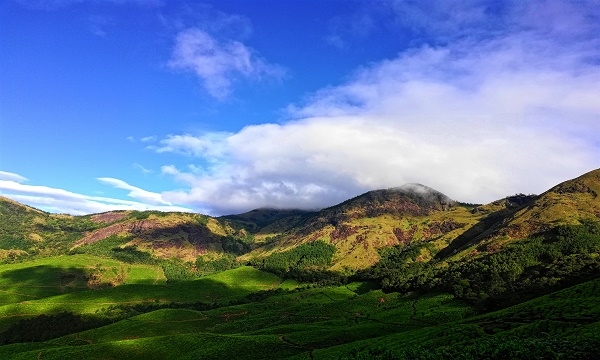 Electricity generation for the month was at 112 BU.

The electricity generation in February was at 112 billion units (BU), 7% lower MoM and with a 0.2% decline YoY. Further, it recorded a decrease compared to output in July – October 2020, which logged 120 BU.

Meanwhile, electricity generation from renewable energy sources moderated in February 2021 by 3%, whilst conventional sources inched up by 0.1% YoY.

“In the first eleven months of FY 2021, domestic electricity generation declined to a three-year low and was 2.4% less than that in the corresponding period of FY 2020,” the report said, noting that this drop was mainly driven by lower output from thermal, hydro, and nuclear sources (which made up 90% of the total generation).

The fall in power generation in FY 2021 was reportedly caused by the plummet in electricity demand from the industrial and commercial sectors, following the nationwide lockdown from March to May 2020, interruptions in supplies of input and raw materials, as well as labour shortages.

On the other hand, generation from renewable sources in February diminished by 5% MoM and 3% YoY, primarily on the back of lower wind power output, which dropped by 25% on a sequential and annual basis.

“Solar power generation on the other hand rose by 7% MoM and by 2% YoY basis in February 2021,” the report added.

Interestingly, electricity consumption and generation caught on to the improvements of recent months and was only slightly lower than the pre-lockdown period of February’2020.