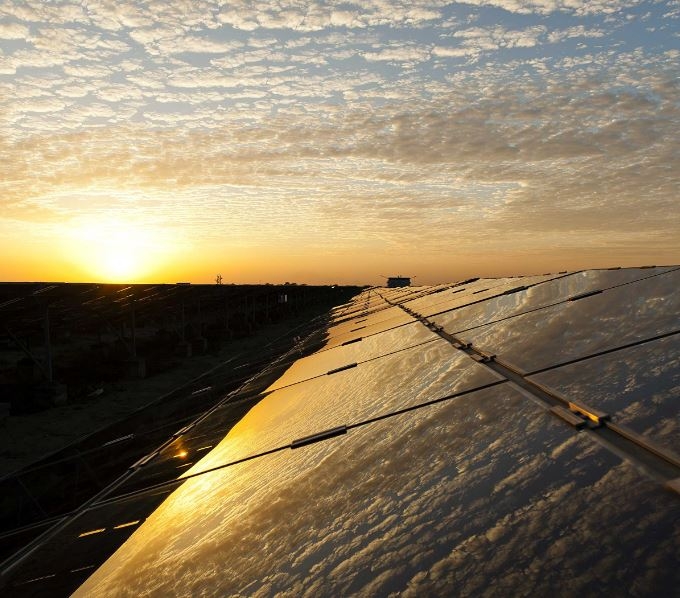 But it was found out that rooftop solar sector was lagging.

Solar installations in India reached 12,288.83 MW as of the end of financial year (FY) 2016-2017. The states of Andhra Pradesh, Rajasthan, Tamil Nadu, Telangana, Gujarat, and Karnataka each now have more than 1 GW of solar installed, according to Mercom Capital Group.

However, the recent REWA auction has led to a lull in tendering. A Ministry of New and Renewable Energy (MNRE) official told Mercom to wait until the end of April end and new tenders will be out.

Most of the states are either revisiting or have finalized their tender guidelines in accordance with the REWA tender and we are hoping that the country will add close to 10 GW of solar in the current financial year.

The rooftop solar sector is growing slowly with 656 MW installed by the end of financial year 2016-17. Mercom previously reported, rooftop solar was lagging in India. The MNRE has allocated Rs.50 billion (~$0.776 billion) to install 4,200 MW of rooftop solar in India by 2019.

The MNRE official further stated, for rooftop in almost every state, developers and contractors are being asked to be empaneled with the implementing agencies. State governments are providing subsidies along with those provided by the central government; from this financial year onwards it will be safe to say that 1.5 GW of rooftop installations is our target.

According to Mercom’s India Solar Project Tracker, as of March 31, 2017, 12.5 GW of solar is under various stages of development in India. Solar park capacity has been doubled from 20 GW to 40 GW. These are positive signs that India is moving towards becoming one of the largest solar energy markets in the world. 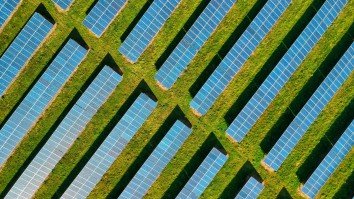 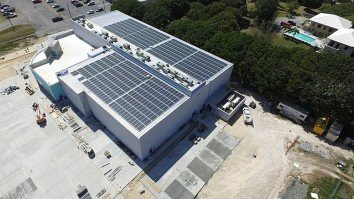 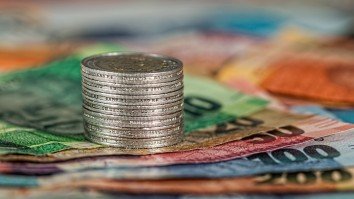 Record global energy investment to grow 8% to $2.4t in 2022: IEA
This is on the back of investment in renewables and grids.
Lending & Credit 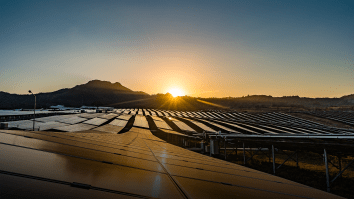 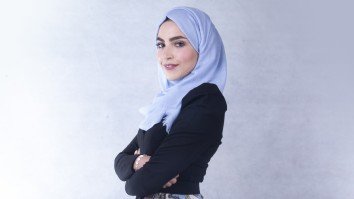