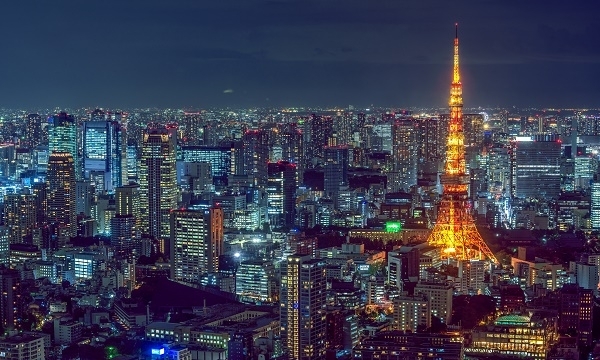 Day-ahead power prices have breached $618 per MMBtu (¥220 per kWh) as of 12 January, according to data from Japan Electric Power Exchange.

Aside from performing emergency power procurement, Japan utilities were also currently supplying other utilities with power to ensure that supply was stable.

The country’s main power utilities—JERA, Kansai Electric, and Kyushu Electric—reported procuring additional LNG cargoes. According to a spokesperson from Kyushu Electric, the company has “started buying 2,000-3,000 mt of LNG left from tankers after discharge” in Asia.

Meanwhile, LNG import giant Asian LNG spot prices have been at record highs due to the cold spells, with S&P Global Platts JKM assessing prices at $28.221 per MMBtu as of 11 January, with an increase of $6.768 per MMBtu. These high prices were caused by utilities cutting back on output due to winter demand and shortages across fuel types, including gas and coal.

Should supply issues not pick up soon, inventory shortages were expected to carry through January or February.