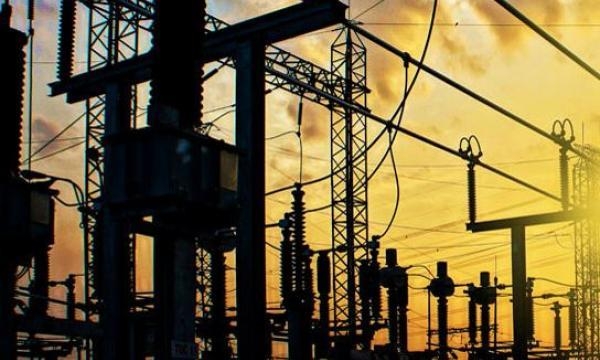 This is due to power consumption being slashed amidst strict lockdowns.

The annual electricity demand of India has contracted for the first time in 15 years as power consumption was slashed amidst strict lockdowns, reports Bloomberg.

Data from the Central Electricity Authority of India (CEA) reveals that demand from state distribution utilities slipped 1.1%, marking the first decline in records going back to 2006. Peak demand during the year rose to 190.2 GW, about half of the country’s installed capacity.

Power consumption fell as businesses, offices, and factories were shut after a nationwide lockdown was imposed in March 2020. Despite this, power demand has rebounded as India became one of the few economies to post growth in Q4 2020, helped by a boost in government spending and the reopening of the economy.

Strong demand has been a key for India to draw investors to its power industry, as it seeks fresh capital for its clean-energy transition.

“We are seeing a strong recovery in electricity demand driven by industries and that trend should continue,” Elara Capital India Pvt. vice president Rupesh Sankhe said. “The fresh surge in virus cases might pose some temporary risks, but the longer-term demand story is intact.”

According to the CEA, electricity demand grew in the last seven months of the fiscal year, with the total requirement rising 7% from a year earlier.