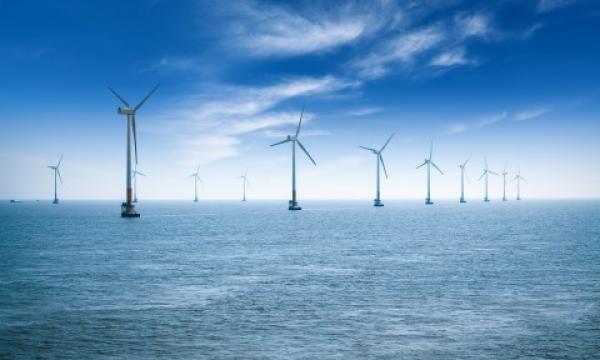 It will contribute 72% of installations alongside Australia and Japan.

MAKE expects more than 63GW of wind power to be commissioned in Asia Pacific excluding China (APeC) from 2016 to 2025. The three core markets of India, Australia, and Japan will constitute approximately 72% of all new installations.

According to a release from MAKE, new wind power capacity installations set a new record of 3.7GW in 2015, matching the peak in 2014. Going forward, 2016 will be a record year for India and Japan, which will help drive APeC to a new high again with growth of 25% YoY.

In the short-to-medium term, new markets such as Kazakhstan and Indonesia will start developing utility-scale wind power plants. Though both are rich in natural resources, these markets are expected to capitalize on new wind resources to replace old thermal power plants.

India, which will commission 8.7GW of new capacity between 2016 and 2018, continues to lead the region. 2016 will be a boom year as asset owners rush to complete projects before the important accelerated depreciation scheme is cut in half from April 2017 as well as potential expiry of the generation based incentive scheme at the same time. With the reduction and potential removal of both key incentives, long-term annual growth in the market will likely be between 3-4GW.

The 9GW of project pipeline in Japan has started to pass through the environmental impact assessment process and receive permitting, resulting in steady year over year growth, supported by an emerging offshore sector in the long term.

Though the 2020 Renewable Energy Target (RET) in Australia was downgraded and large-scale generation certificate prices have rebounded, it is increasingly unlikely that the RET will be met. Policy uncertainty post-2020 remains a lingering concern but any policy changes will depend on the outcome of the federal elections in July 2016.

Wind power markets in APeC will continue to grow, driven by strong demand for electricity from a growing population base of more than 2 billion, increasing price competitiveness of wind power against thermal power, long term growth in offshore, and steady wind power development in emerging markets. New wind mapping is also helping to open up new sources of energy and technology trends are enabling more power to be captured from low-wind-speed sites, increasing the attractiveness of wind power.

MAKE’s APeC Wind Power Outlook 2016 is a 65+-page report containing more than 80 charts, tables and graphs providing analysis of wind markets in fourteen wind power markets. It includes 10-year market outlooks for each of these markets as well as three forecast scenarios (bull, base, and bear) for India and Japan. Market models are illustrated, demonstrating the critical forces that are shaping demand for new wind power assets.