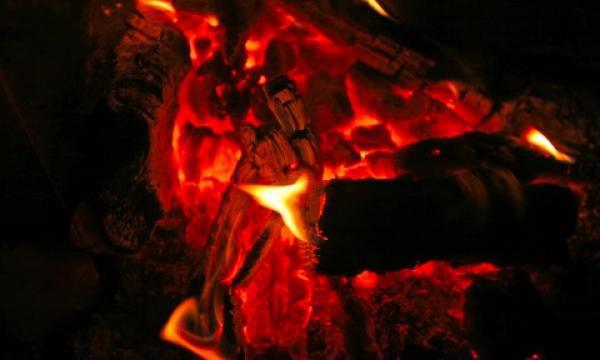 Developers of both renewable and nonrenewable energy in the Philippines are once again at loggerheads over which direction the country’s energy policy should take.

Speaking at the 5th POWER Southeast Asia Conference held in Manila, representatives from coal and solar power generation companies sought to define what should be the country’s energy thrust following the ratification of the Paris Agreement on climate change.

Anabele Natividad, Vice President for Project Development of Bronzeoak Philippines, said that while there has been a policy shift towards renewable energy (RE) in the last few years, there is a need to revisit existing rules to create an even bigger RE market.

“I think we have invited so much or so many investors to come here and that we are able to prove that we are able to actually compete with, for example, Germany or big countries,” Natividad said, adding that they have so far managed to develop close to 1 GW of solar capacity in such a relatively short period.

Ruth Briones, Chairman and Chief Executive Officer of Greenery Solutions, Inc., also highlighted that the cost of operating solar facilities--traditionally a deterrent for many investors--has been declining. “You could put up solar power in your farm, in your house, everywhere,” she said, explaining that solar energy can only get cheaper in the future with its potential to be set up in a smaller scale.

Arguing that there is room for all players in the industry, Frank Thiel, Managing Director of Quezon Power, countered that renewable energy does not have to be promoted at the expense of other energy sources.

“The economy is growing at 6%, you cannot sustain that unless you have base load power and coal offers a really good choice at this point in time,” Thiel said, citing the Department of Energy’s directive to secure base load power even as RE projects are pursued. “When the sun is not shining, when the wind is not roaring, you’re still expecting power,” he added.

Thiel also further noted how the country’s archipelagic geography presents connectivity challenges, and that RE sources are not as easily transported to areas where there is high demand. “You may have vast amounts of RE sources in places like Negros, [but] you can’t really use it in Luzon because there’s no way to bring them over so that doesn’t give us a lot of choices,” he said.

Thiel also emphasised that coal-fired power generators are now much more mindful towards limiting emissions, and improving efficiency in operations has become a priority. “We don’t have any definite plans to implement carbon capture in the Philippines yet,” he said, but added that they are always on the lookout for new carbon sink technologies around the world.

Briones agreed that there should be a balance among energy sources, but a clear policy should be presented to all stakeholders. “I’m not against stopping coal power plant, we need it in order to have a balanced energy mix but we developers must have a guideline,” she said.