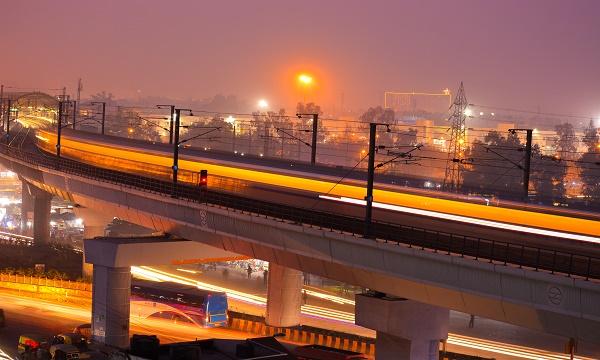 ReNew to go public in $8b SPAC deal

The company will be named ReNew Energy Global.

The combined company would be named ReNew Energy Global and be publicly listed under the symbol “RNW”, a media release read.

The pro forma consolidated and fully diluted value of the enterprise is about $8b.

With transactions anticipated to close in Q2 2021, the total anticipated proceeds was $1.2b, comprising $855m upsized, fully committed private placement of common stock (PIPE) in ReNew Power as well as $345m gross cash held by RMG II in trust.

The expected net proceeds of approximately $610m would “fund the company’s accelerated growth strategy and pay down debt,” the release said.