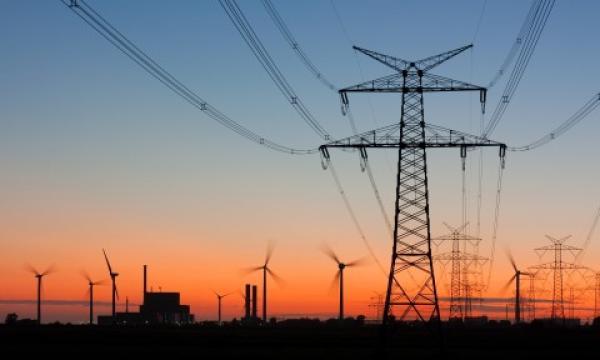 Singapore's power consumption surged 22% in May

Singaporean’s daily household electricity consumption jumped 22% in May compared to February, boosted by most individuals staying, working, or studying from home and a warm climate, according to a joint statement by the Energy Market Authority and SP Group.

The statement explained that households’ electricity consumption typically increases from April through August, driven by the hotter weather during these months, as households use more electricity to power their fans or air-conditioners to stay cool.

SP Group also added that from 7 April to 1 June, they have suspended physical meter reading services in line with the safe distancing measures. Typically, they would send meter readers to visit households to record their electricity, water and gas consumption every alternate month.

“For households who do not have advanced electricity meters and also did not submit their own meter readings, their April and May consumption were estimated based on previous months’ consumption data. This would result in an underestimation of their bills for these months,” the joint statement said.

They also warned that since they have resumed its pre-circuit breaker physical meter reading routine from 2 June, the accumulated underestimated amount of consumption will be adjusted in the June or July bill. “Therefore, the June or July utility bills could be higher than the April and May bills.” 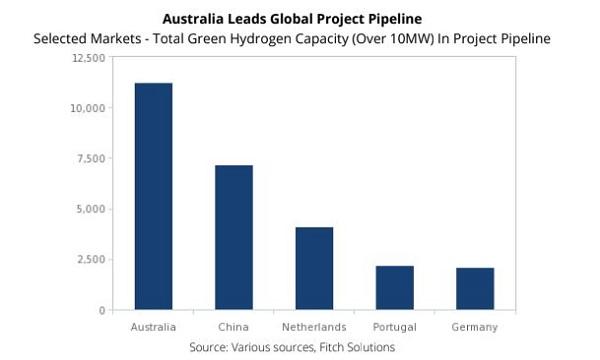