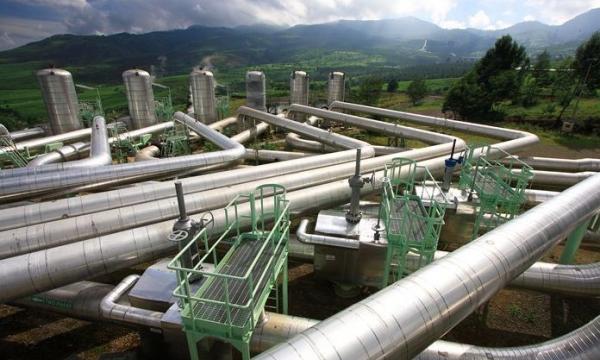 He adds that they have already explored possible new geothermal resources in Lampung and Sulawesi. Star Energy's production capacity is currently at 934MW whic is being supplied from three geothermal units: Mount Salak at 377MW, Darajat at 275MW, and Wayang Windu PLTP at 287MW.

The group is the largest geothermal power plant operator in Indonesia after it acquired to Cheveron Corporation assets, Mount Salak and Darajat.