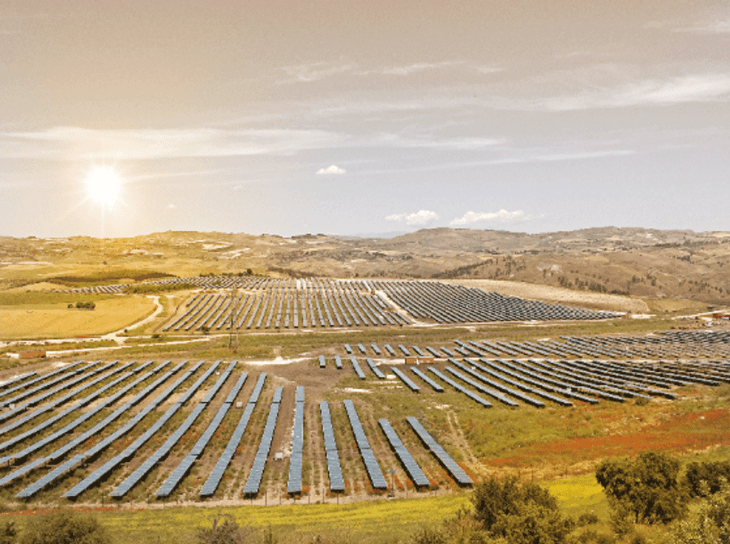 The projects total 143 MWp worth of generation capacity.

Energy provider Canadian Solar has begun the construction of four solar projects in Japan totalling 143 MWp, it said in a press release.

The solar projects include the firm’s flagship mega-project, the 100 MWp Azuma Kofuji project located in the Fukushima Prefecture. It is Canadian Solar’s largest project in Japan to date, and is expected to reach commercial operations in Q1 2023.

Canadian Solar CEO Shawn Qu described that up until recently, the Azuma Kofuji project site was an abandoned, non-productive farmland.

“Now, we are directly investing and creating local job opportunities during the construction of the project, reinvigorating the local economy in a region devastated by the 2011 Tohoku earthquake,” Qu said.

Nomura Capital Investments Co. is going to finance the project with a construction debt of $230m (¥24.5b), whilst Tohoku Electric Power Co. is going to purchase the generated electricity at a rate of $0.34 (¥36) per kWh.

The project is expected to produce enough energy to power approximately 31,000 homes, the release said.

Meanwhile, other projects totalling 43 MWp will be located in Ibaraki and Hiroshima Prefectures. They have received $75m (¥8.1b) through the issuance of green bonds to Japanese investors.

Canadian Solar has partnered with Goldman Sachs Japan as the sole arranger.