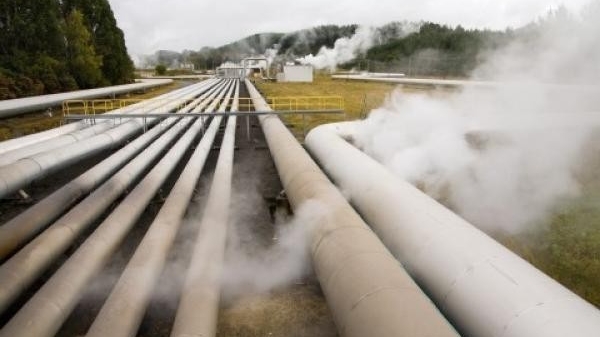 How viable are the proposed LNG projects in emerging Asian countries?

A total of 62% of the proposed LNG terminal capacity and 66% of gas-fired power may not be built.

Around 62% of the proposed liquefied natural gas (LNG) import terminal capacity and 66% of gas-fired power capacity are unlikely to be built due to “fundamental project, country-level, and financial market constraints.”

The Institute for Energy Economics and Financial Analysis (IEEFA) said in a statement that studied the proposed pipeline of LNG-to-power projects in Vietnam, Thailand, the Philippines, Cambodia, Myanmar, Pakistan, and Bangladesh. It tracked 139 million tonnes per annum (mtpa) of proposed LNG import terminal projects and 99 gigawatts (GW) of proposed gas-fired power projects.

The IEEFA noted that LNG is framed by the industry as “bridge fuel” to help countries reduce coal consumption for their energy transition.

Energy Finance Analyst Sam Reynolds said spot market prices for LNG in Asia in the past two years had been volatile, hitting all-time lows and record highs and presenting the challenges to emerging Asian markets.

“Still, the LNG industry’s excitement around perceived opportunities in the region has spawned an unrealistic pipeline of proposed LNG projects at various stages of development,” he said.

IEEFA also found that 5% of the power plant pipeline may not be realised due to unavailability of funds and 20% of the remaining portfolio may have to shift its financial close date because of lending market capacity constraints.

It expects that 52.6mtpa of terminal capacity and 33.2GW of gas-fire power capacity will be feasible.

“MDBs are unlikely to provide more than 25% of per-project lending requirements due to their catalytic mandates, while BDIs typically only back their home country investors and industries when entering foreign markets,” he said.

“Both MDBs and BDIs are under significant pressure to adhere to global low-carbon or net-zero standards. As time goes on, there will be fewer cross-border lenders willing to support fossil fuel projects,” he added.