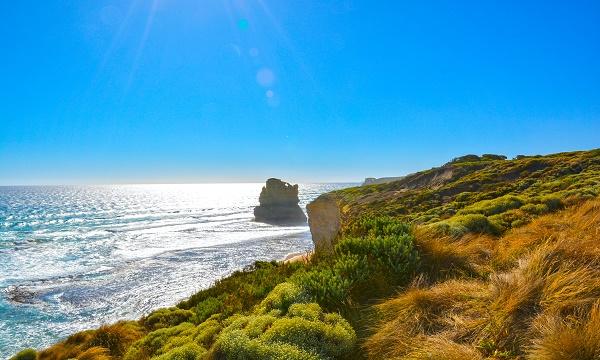 It’s expected to be completed by the end of this year.

The solar farm is anticipated to meet the town’s power needs with energy taken from at least 50% renewable sources.

According to a press release, the diesel power station is slated for completion by end of 2021, whilst the solar farm and battery will be operational by early 2022.

The project at Jabiru would be the sixth in Juwi’s portfolio.