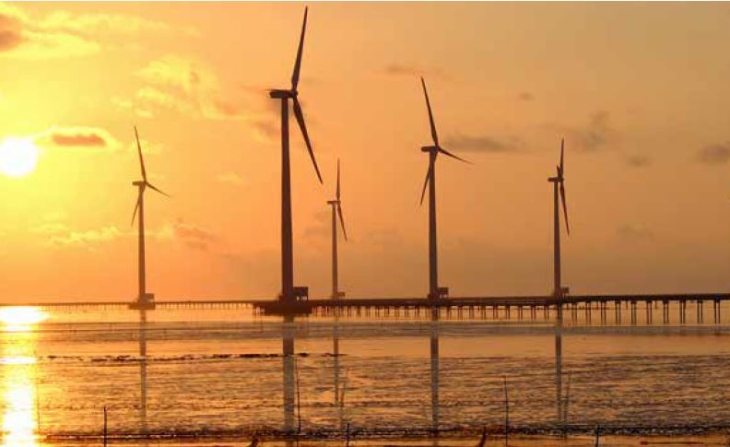 It is targeted to be commissioned by 1H19.

Sembcorp Green Infra Limited received the official letter of award for the project, following the close of the tender conducted by the Solar Energy Corporation of India (SECI) on behalf of the Government of India’s Ministry of New and Renewable Energy (MNRE). The project is expected to be developed in phases and targeted to be fully commissioned by the first half of 2019.

Upon the project’s completion, its entire power output will be sold to SECI under a 25-year long-term power purchase agreement. The project will be connected to India’s Central Transmission Utility and supply power to multiple states, helping them to meet their renewable energy requirement.

Vipul Tuli, CEO & Country Head of Sembcorp India, added, “This new renewable energy project is in line with Sembcorp’s strategy to make our energy business in the country stronger and more sustainable. It also reinforces our commitment to India, and to playing a role in powering the country’s continued progress.”

This new project will expand Sembcorp’s presence in India’s power market. The company has over 4,000 megawatts of power capacity in operation and under development in the country, comprising both thermal and renewable energy assets.

In addition, the project also strengthens Sembcorp’s global renewable energy business, which it has been actively growing as part of a balanced portfolio. The company has wind, solar and biomass energy as well as energy-from-waste projects in Singapore, China, India and the UK.

The award of this project is not expected to have a material impact on the earnings per share and net asset value per share of Sembcorp Industries for the financial year ending December 31, 2017.