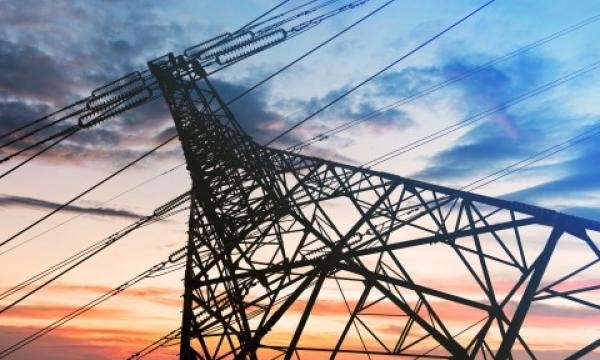 The country already has transmission lines with Nepal, Bhutan and Bangladesh.

If structured well, India’s One Sun One World One Grid (OSOWOG) vision could change the way electricity is traded between countries like any other commodity, according to a commentary from the Institute for Energy Economics and Financial Analysis.

With the country holding about 370GW of installed power generation capacity, the Indian grid was formerly divided into five regional grids. However, the country connected its southern network to form one large synchronous grid in 2014, providing a supply of electricity in deficit areas and reducing electricity costs driven up by transmission constraints.

The grid can now be expanded to other countries by building a system of interconnected renewable energy sources that can be easily shared. India is already trading power and has interconnected transmission lines with Nepal, Bhutan and Bangladesh.

“High-capacity transmission lines are being built to facilitate the trade of more power with these countries. Different countries are endowed with different natural resources and trading electricity has helped to bring down the cost of power and lightened the burden of importing fossil fuels,” IEEFA energy analyst Vibhuti Garg said.

OSOWOG can help countries make the best use of their divergent natural resources and take advantage of time differences to best use intermittent but low-cost solar and wind power generation, Garg said.

However, this cooperation will need market mechanisms sending price signals that justify the cost of establishing transmission infrastructure and renewable energy capacity. It would also help to provide grid stability and encourage the uptake of clean technologies.

“By promoting grid synchronisation and power markets that encourage infrastructure and capacity expansion, the OSOWOG initiative could help countries to achieve their emission reduction targets by tapering the use of fossil fuels and paving the way for more deflationary renewable energy, notwithstanding some initial geopolitical hiccups,” Garg added.