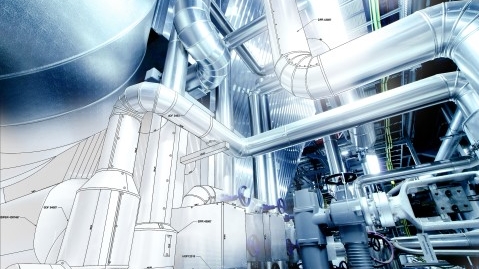 How can South Korea achieve net-zero by 2050?

These policy road maps are set to eliminate greenhouse gases.

In the report, it states that the first plan aims to reduce greenhouse gas emission by 96.3% by relying partly on pre-existing resources, such as coal and liquefied natural gas (LNG), whilst pushing for an energy transition based on carbon capture and utilization technology.

Plan two will eliminate greenhouse gas emissions by 97.3% through suspension of coal development while maintaining LNG development and seeking a drastic change in people’s way of life in terms of energy consumption.

The third plan seeks to eliminate greenhouse gas by 100% through the complete suspension of coal and LNG development and replacing energy consumption with green hydrogen technology.

It is also reported that the rate of nuclear energy usage stands between 6.1% and 7.2% in the three plans, which represents large decreases compared to the 23.4% rate in 2018.

Besides the basic energy transition goals, the committee said that a wide variety of efforts across areas of environment, technology and business must also be made to properly attain net-zero carbon emissions, the report said.

This roadmap is subject to deliberation by experts and stakeholders until later this year.