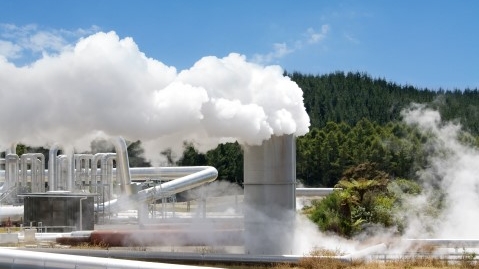 Israel to launch carbon tax in 2023

Gradual carbon tax increment will be imposed until 2028.

The Israeli government already approved carbon taxation on greenhouse gas (GHG) emissions starting in 2023 and will gradually increment until 2028.

For the first stage, the tax will be exacted on fossil fuels such as coal, gas, fuel oil, liquified petroleum gas, and pet coke. These fossil fuels cover around 80% of Israel's GHG emissions.

The carbon tax will not be imposed on diesel for transport to avoid augmenting end-consumer price. But carbon tax will, later on, be exacted to emissions from waste disposal which is around 8% of Israel’s GHG emissions. Also, other sources of GHG emissions such as cooling gases used in air conditioning systems which are composed of 7% of the total GHG emissions will be taxed as well.