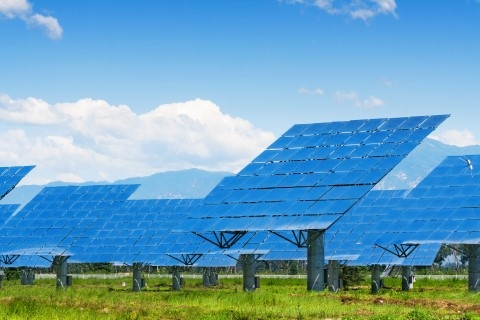 Development plans are being developed on provincial level.

Following the recent issuance of Decision No. 11 and Circular No. 16 as the key regulations on solar power in Vietnam, Baker & McKenzie said in order to promote foreign participation in renewable energy development, a number of provincial authorities in Vietnam have started developing specific guidelines for renewable power projects under their management.

In addition to formulating master plans for renewable power projects in their provinces including newly approved projects proposed by various investors, certain provinces in Vietnam have adopted specific rules regulating the criteria for selection of solar power projects to be developed in their respective jurisdictions.

In furtherance of the general regulations of the Government of Vietnam and the MOIT, in certain provinces, the People's Committees have regulated the criteria and conditions for the selection of investors for renewable power projects in their provinces. Some of them include stricter requirements compared to the general regulations issued by the MOIT under Circular No. 16.

There are also certain variations among different provinces on how they will incentivize renewable energy investments. For example, in Thua Thien Hue Province, the People's Committee of the province has recently issued Decision No. 23933 to regulate grid-connected solar power projects with installed capacity of 3MW or more.

Decision No. 2393 specifies that in case where there are more than one (1) investor interested in the same project site for developing a solar project, the provincial authorities will organize the selection of investors. Decision No. 2393 sets out specific conditions for a qualified investor, as well as the criteria that the provincial authorities will consider and rate on each investor, including: legal capacity/presence in that province, proposed land use density, financial and technical capacity and experience, technology and equipment proposed to be used, social and economic effects, and progress of project implementation.

Among the participating investors, the investor that gets the highest score shall be selected for development of the relevant project. Under Decision No. 2393, if more than one (1) investor get the same score, the authorities will prioritize to select the investor based on the energy efficiency and the technology proposed to be used.