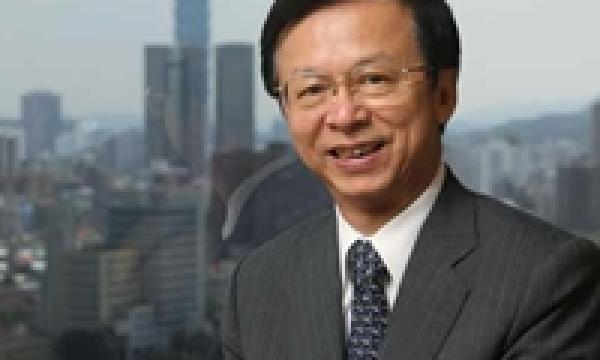 Bringing out the power in Taiwan

Established on May 1, 1946, the Taiwan Power Company (Taipower) is a vertically integrated power utility involved in power generation, distribution, transmission and sales, and is the only retail power provider in Taiwan.

Power produced by IPPs and cogeneration must be sold in wholesale to Taipower, who then sells the power to its customers.

In 2009, Taipower had NT$330 billion in capital, with the proportion of government ownership near 96.92%. Total company assets approached NT$1.59 trillion, with 92.2% of those assets being fixed assets. The total number of company employees was 26,921. Throughout 2009, Taipower’s total production and purchase of energy was 193.6 billion KWh, while the company’s total energy sales reached 179.2 billion KWh. Industrial customers accounted for 51% of total energy sales, business customers comprised 17% and residential and other customers made up the remaining 32%.

As a public utility, Taipower is entrusted with the obligation of providing electric power. In order to prepare for future electricity needs and ensure a sufficient supply of power, the company has wholeheartedly promoted several large-scale power projects, including the ongoing construction of the 4th nuclear power plant and the Tatan gas-fired plant project as well as the projects to retrofit several coal-fired units. Taipower expects to simultaneously improve its base, mid and peak load power structures and to maintain its targeted reserve margin of 16%.

After the Sixth Power Transmission and Substation Project was completed in December 2009, the Seventh Power Transmission and Substation Project was scheduled to begin in 2010 in order to further improve Taipower’s transmission grid. This new project will run for six years and complete a new and expanded section of transmission lines running 2,370 ckt-km as well as a group of 130 substations and an expanded main transformer capacity of 23,560 MVA.

Taipower will also continue promoting its Sixth Distribution Project in order to construct a more reliable distribution grid. Taipower plans on deploying a smart grid in phases in response to the demands of its high-tech customers for high-quality electric power.

In response to the international power industry’s thrust toward energy conservation and carbon reduction, Taipower will follow the “Framework of Taiwan’s Sustainable Energy Policy” (issued by the Government in 2008) and set up “Taipower’s GHG Control Strategies” while also increasing its ratio of renewable energy sources and promoting green energy in order to fulfill the company’s duty as an international corporate citizen.

In this year, CEPSI 2010 and Exhibition will be held on October 24-28, 2010 at the Taipei International Convention Center. It is expected that over 1,200 top managers and delegates from major electric power industries in the East Asia and the Western Pacific region as well as manufacturers of power facilities and professionals engaged in every sector of the power industry around the world will attend the conference. All delegates, professionals, sponsors and exhibitors at CEPSI 2010 will share their precious experience and enrich their knowledge from the discussion.

There are 9 topics in the Panel Sessions and over 250 papers to be presented in the Technical Sessions at CEPSI 2010.

Currently, CEPSI 2010 has opened for registration. Those who are interested in expanding business, seeking opportunities in this region, or participating with key business leaders for discussion and sharing experience are encouraged to take this opportunity and register now.

With Taipower as host of this year’s CEPSI, Edward K.M.Chen said they are excited about the large number of participants from all sectors of the power industry that will come together for four days of sharing, discussion and networking.

“We have set up a platform from which the issues of greatest concern to the power industry in the area can be addressed, discussed and even debated. Our goal is that all who attend this year’s CEPSI will leave better prepared to face the challenges ahead,” added the Taipower Chairman.