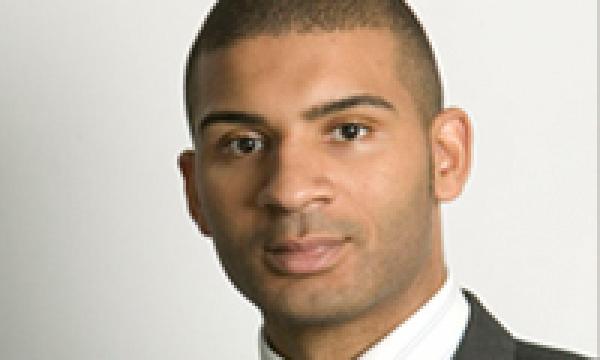 China Power Capacity Additions Expenditure to Total $1.2 Trillion between 2012 and 2021

Total expenditure on power capacity additions in China 2002-2021
Since late 2002 power market restructuring and regulation in China has provided a stable investment environment that has supported massive investment in generation capacity over the past decade. During this period China’s power capacity grew at an astounding CAGR of 13.2% – growing from 357GW in 2002 to 962GW in 2010.

The chart above shows the total capital expenditure (capex) for power capacity additions was $655 billion over the historic period 2002-2011. However, according to ‘The China Power Generation Market Report 2012-2021’ by energy business advisor John Loffman Limited, this huge figure is set to be dwarfed over the forecast period 2012-2021 with $1,202 billion expected to be spent – an increase of 84% relative to the historic 10-year period.

Between 2002 and 2011 annual expenditure on power capacity additions grew substantially from $18.4 billion to 98.2 billion, a CAGR of 20.5%. During this historic period 2002-2011 expenditure on coal power plants accounted for 52% (or $340 billion) of the total $655 billion spent on power projects. Over the same period conventional hydro projects accounted for 21% (or $140 billion) of the total; onshore wind, which really only took off in the second half of the period, accounted for 14% ($89 billion); and nuclear projects accounted for 4% ($24 billion). However, over the next decade there is expected to be a significant and definitive shift towards so-called ‘green’ energy in China that will reduce reliance on coal power.


The chart above demonstrates clearly how over the next decade there is set to be a substantial growth in the annual capacity additions of renewable and nuclear energy as China seeks to reach the ambitious targets of 15% of primary energy consumption coming from non-fossil fuel sources and a 40-45% reduction in carbon intensity relative to 2005 by 2020.

Although a number of domestic incentive schemes (i.e. feed-in tariffs and subsidies) and international ‘support’ (i.e. UNFCCC CDM Program) have helped to underpin investment in renewable power over the past decade and will continue to play an important role over the next decade, a number of technical and economic challenges must be addressed if China is to reach its ambitious ‘green’ energy targets.

Market Challenges and Opportunities
As China’s economy continues to grow strongly, the challenge of meeting its growing electricity demand while developing long-term energy security and addressing environmental issues is set to drive huge investment in ‘green’ energy technologies. However, the current inadequacies of China’s domestic R&D and the relative high cost of ‘green’ technologies in relation to coal, in addition to continued issues of market regulation, present a number of challenges and opportunities:

So, given the huge size of the Chinese power market over the coming decade and beyond and in light of a number of technology related weaknesses of the domestic supply chain, there remains significant opportunities and incentives from the Chinese government for foreign companies to provide existing or future advanced ‘green’ technologies such as IGCC, CCS, advanced wind, advanced nuclear, and smart grid technologies among other things.

Adrian is the managing director of Precergy Ltd and has extensive experience within the energy industry, in particular power and oil & gas markets. He has conducted many commercial due diligence studies for investment banks and private equity firms, as well as carried out commissioned bespoke research projects for clients in power and oil & gas sectors. Adrian has particular experience of strategic analysis of power, oil & gas, and offshore and marine vessel markets.