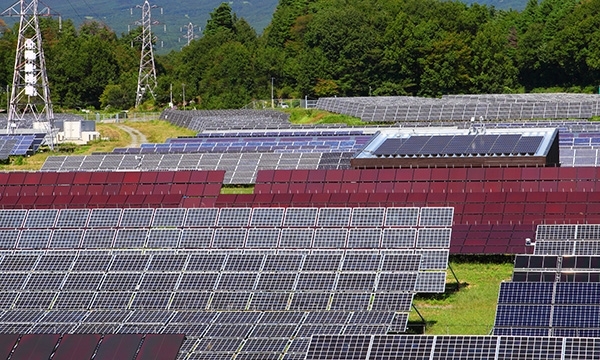 Is Asia ready for energy storage?

If the energy transition outlook by DNV GL proves true, then almost three-fourths of the electricity demand increase by 2050 will be generated by renewables.

But with this expected jump in renewables generation comes a dilemma: How will power grids deal with the variability and intermittency of sources such as wind and PV?

Advanced storage technologies should be able to offer substantial solutions, but will not provide the full remedy, said Paul Gardner, segment director - Storage at DNV GL. “Storage is useful for that but it is not essential,” he said. “And on its own it is probably not sufficient to deal with the issues of high variability of, particularly wind and PV.”

Where storage technologies shine is addressing niche needs based on how long power wants to be stored. Thermal storage, in particular, is a very economical solution for situations when the end use is also heat, said Gardner, and will prove attractive to power grids that want, to a more convincing reason, to build expensive storage facilities.

Aside from the cost hurdles, regulatory impediments are also slowing down adoption of storage technologies and, in effect, hamper renewables integration. Gardner pointed out that in some countries, there have been “significant” delays in the ability to implement storage because of a lack of a common definition of what storage actually is.

In licenced environments, it is not clear exactly where storage fits. If it can be considered as a generator, then that has different implications. “And that is important for storage because the inherent technology provides benefits both to generators and to network operators,” Gardner added.

No clear-cut lines
Factoring in the current high costs and regulatory roadblocks that energy storage still has to overcome, Gardner reckoned that the issue of renewables integration will likely be best addressed by other solutions.

The limitations of storage in this regard is put fully on display when one considers creating larger-scale energy systems supplied completely by wind and PV in northern latitudes where there is greater seasonality.

“If you wanted to have a 100% renewable system to supply that, you would end up building capacity that you would only use once in a blue moon, once every ten years in a really unfortunate set of situations. Now, you could do it, but it is a bit silly to build something very expensive that you are only going to use rarely,” said Gardner.