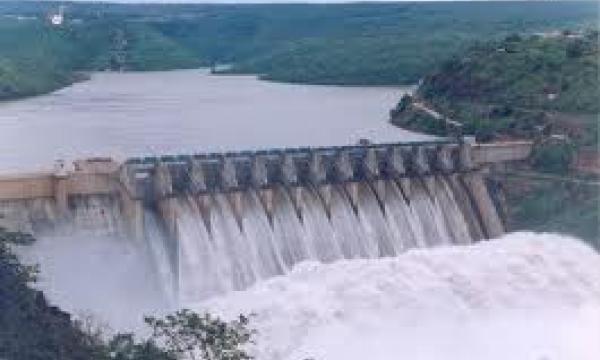 Trung Nam Power will sell emissions from its Dong Nai Hydropower Plant No 2 to Germany’s Deutsche Bank to for the first 10 years of its operation.

The deal is expected to fetch the company 1.5 million euro or US$ 2.1 million annually.

Environment Resources Management, a global provider of environmental consulting services based in the UK, was asked to validate the project last week to register it as a clean development mechanism project.

After the validation, documents will be submitted to the United Nations Framework Convention on Climate Change to complete the registration process,

Trung Nam Power said Dong Nai Hydro-power Project No 2 is one of the first CDM projects in Vietnam involving the German bank.

Being built at a cost of 2.5 trillion or US$ 120 million, the 74MW plant in Tan Thuong commune, Di Linh district, is scheduled to begin generation and link up with the national power grid in the last quarter of next year.