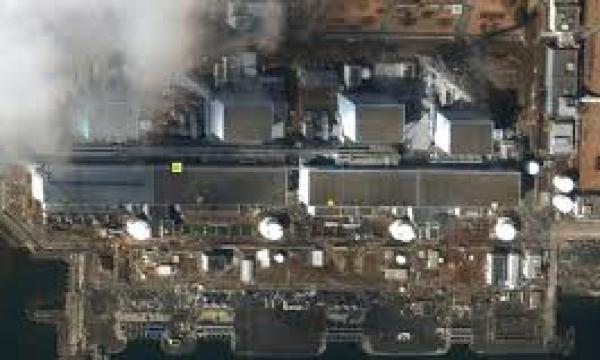 Tepco discovered xenon, a substance produced as a byproduct of nuclear fission, in the No 2 reactor of its Fukushima Daiichi Nuclear Power Plant.

The company has poured in a mixture of water and boric acid, an agent that helps prevent nuclear reactions, as a precaution.

"It can be assumed that isolated criticality took place for a short period of time judging from the presence of xenon," Tepco spokesman Junichi Matsumoto told reporters.

Tokyo Electric Power Company or Tepco, which was widely criticized for its slow release of information in the early days of the disaster, said it was still assessing the find but that it believes any criticality was temporary and finished.

The amount of detected xenon was small and the nuclear fuel in the No 2 reactor was unlikely to have melted down again, Tepco said.

"We think there won't be an impact on the surrounding environment even if criticality did take place, given that there is no change to parameters from the plant," said an official at the Nuclear Industrial Safety Agency, Japan's nuclear watchdog.

"The amount of detected xenon is so low to have an effect, although we are still in the process of fully analyzing the situation," he said.

Steve Jones, an independent nuclear and environmental consultant in Cumbria, north England, said if xenon had been present, it must have been produced by fission.

"However that doesn't mean that a nuclear chain reaction is occurring," he said in an emailed comment.

"In the reactor core, there will be nuclides present that undergo spontaneous fission and emit neutrons... The xenon may be produced by the spontaneous fission itself or by other fissions prompted by the emitted neutrons. However, so long as the system is well below the critical level needed for a self-sustaining chain reaction, all will be well."

Tepco said the temperature and pressure at the No 2 reactor remained stable.