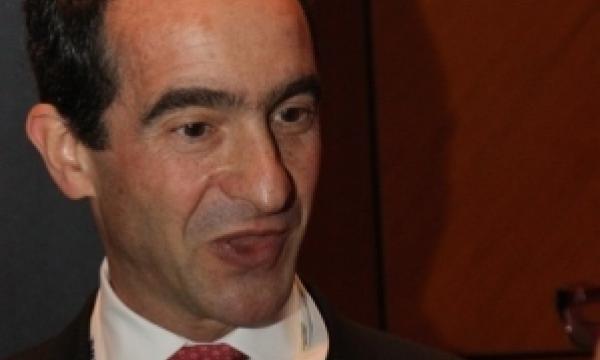 Global investment in low-carbon energy could just probably go up to $270 billion at most this year from a record $243 billion in 2010.

“Global energy investments will just be up somewhat but its’s not certainly double. What we see is that by the end of this year, my rough estimates would be that the $243 billion will probably go up to just $260-270bn this year,” Bloomberg New Energy Finance chief executive officer Michael Liebrich said in an exclusive interview with Asian Power.

Report on 2011 global investments in low-carbon energy, according to Mr. Liebrich will be released at the end of January next year. New investment in clean energy smashed through previous levels to reach $243bn in 2010 driven by soaring activity in China, offshore wind and European rooftop photovoltaics. This is up 30% from a revised figure of $186.5bn in 2009, and makes 2010 easily the strongest year so far for investment in clean energy – double the figure recorded in 2006 and nearly five times that from 2004.

“Next year the best estimate would be probably flat in dollar terms which means that it requires more installation in megawatts and in terms of litter of biofuels but its very difficult to tell because so much depends on the outcome of the European financial crisis,” he added.