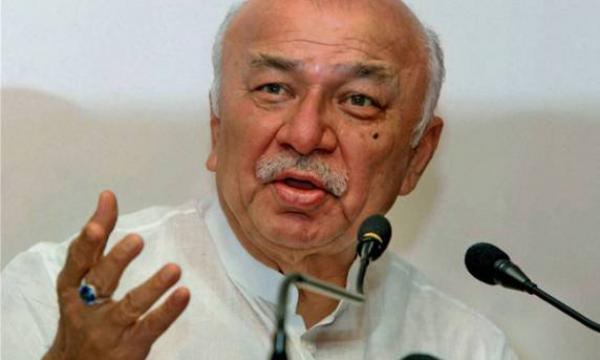 He further pointed out that India has taken policy initiatives for the development of renewable energy and the implementation of energy efficient improvement programmes. He said the Jawaharlal Nehru National Solar Mission , which is under implementation aims at adding 20,000 Mw solar capacity by 2022. He added that the SERCs are mandating a minimum RPO to the distribution utilities of their respective states.