Solar energy deployment is planned to be increased to at least 2 GWp.

The government has revealed the Singapore Green Plan 2030, which contains targets that will strengthen Singapore’s commitment to the United Nation’s 2030 Sustainable Development Agenda and Paris Agreement as well as pose the city-state to achieve its long-term, net-zero emissions goal.

One of the Green Plan’s key pillars was Energy Reset, which highlighted objectives centred on sustainability as well as the “greenification” of the city-state.

Amongst the core concepts of Energy Reset was Green Energy, which focused on the development of Singapore’s power sector. According to a statement, the objectives listed under it are the following:

The plan also laid out targets to be achieved by 2030, such as upping solar energy deployment to at least 2 GWp, which would generate enough electricity for over 350,000 households annually.

Moreover, a 200 MW capacity of energy storage systems was slated to be deployed beyond 2025, which can supply power to up to 16,000 households daily.

The Green Plan also listed the acquisition of “best-in-class generation technology that meets heatrate/emissions standards and reduces carbon emissions” as well as a diversified electricity supply with clean electricity imports by 2030. 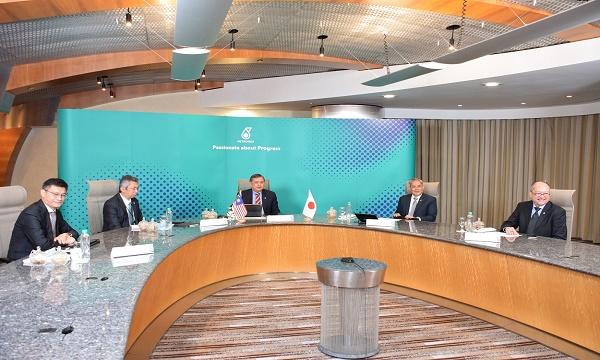