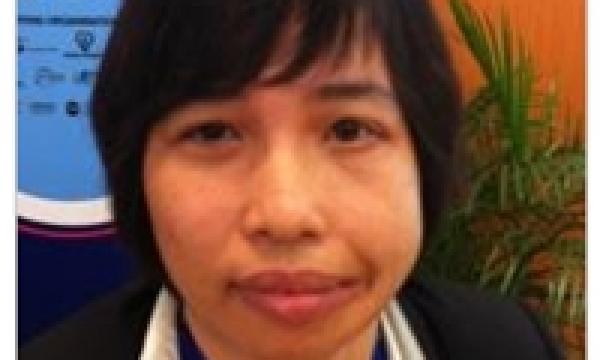 “The country would be lucky to have at least half of its projects under the pipeline delivered in 2013 due to lack of carbon credit, but my take is just about 20-30% of these done by then,” she told Asian Power at the sideline of PowerGen Asia Conference held in Malaysia.

According to Ms. Hanh, as of August 2011 there were 184 projects in the pipeline and the figures could have blown to over 200 by the end of September as there were more than 70 projects registered that were yet to be validated. Of the 200 projects expected to be due by 2013, only five are scheduled for delivery this year.

Ms. Hanh noted: “Achieving ERPA usually takes long negotiations as most of the projects are bilateral in nature and need buyers to cover the transaction costs. And, usually most projects are stuck in the validation process.”

“Usually it takes six months to one year to complete ERPA for various reasons including incompetencies of the Designated Operating Entity starting from understanding the projects to preparing comprehensive documents for submission,” she added.

Ms. Hanh also mentioned lack of experience and expertise of credit development market consultants in the country in operating and monitoring projects.